The company is planning to build a $1 billion factory in North Las Vegas. 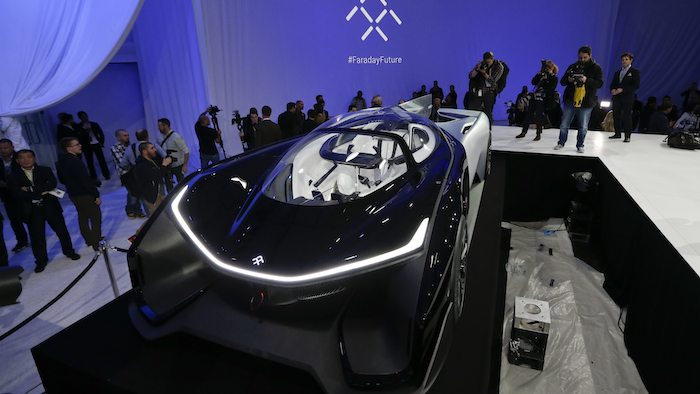 The company is planning to build a $1 billion factory in North Las Vegas — with the help of $335 million in state tax incentives — to produce its futuristic electric cars. 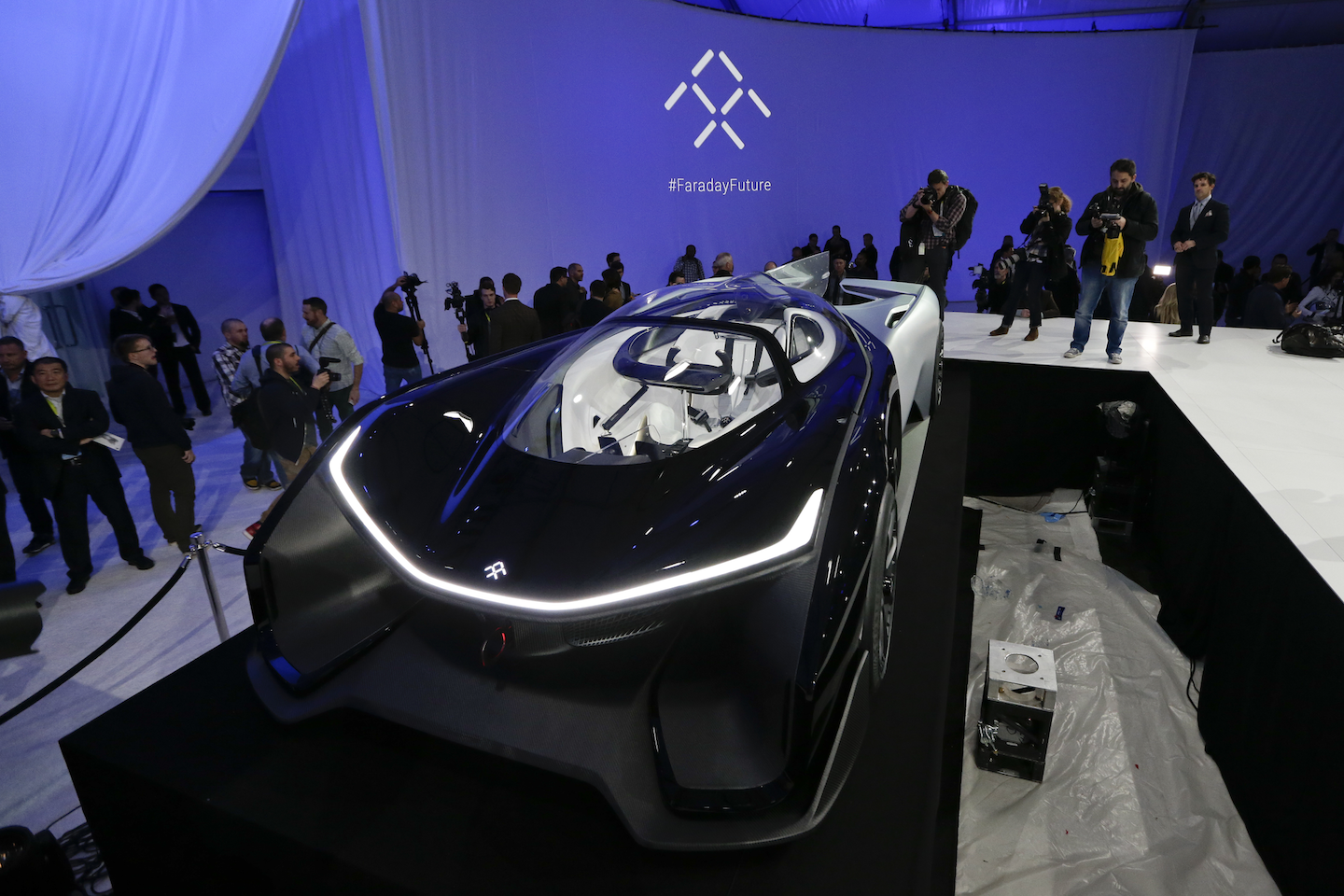 “As the state official who will issue and sign up to $175 million in general obligation bonds to finance the project, I want to feel comfortable that building the factory will proceed as the Legislature intended and the Nevada taxpayer is protected," Schwartz told KNPR.

Schwartz added that he remained supportive of the project, but one critic — state Rep. Ira Hansen, R-Sparks — said during the debate over the incentive package that he would not trust the untested company with state dollars.