Faraday representatives said the company hopes to break ground on its $1 billion North Las Vegas factory by the end of the month. 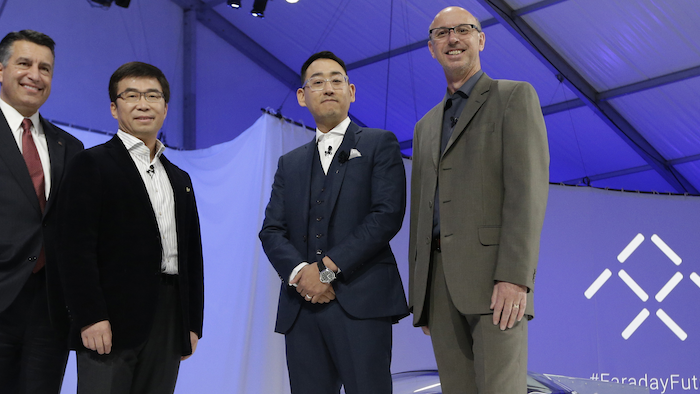 The unanimous vote from the Governor's Office of Economic Development board came after plenty of praise for the company and predictions that the car factory will revitalize hard-hit North Las Vegas, its future home.

"This is a transformative project. This probably comes along once in a generation," said Gov. Brian Sandoval, who chairs the board and said the company picked North Las Vegas out of 287 potential sites. "I want to thank you for your belief in Nevada."

Faraday representatives said the company hopes to break ground on its $1 billion North Las Vegas factory by the end of the month, although the exact day depended on contractor availability. The first step in the process is to grade the site, and Faraday plans to move equipment into the building by the end of 2016 if all infrastructure is in place.

Car production is expected to begin in the next couple of years. At peak production, the company hopes to be churning out 150,000 cars a year and employing 4,500 people. 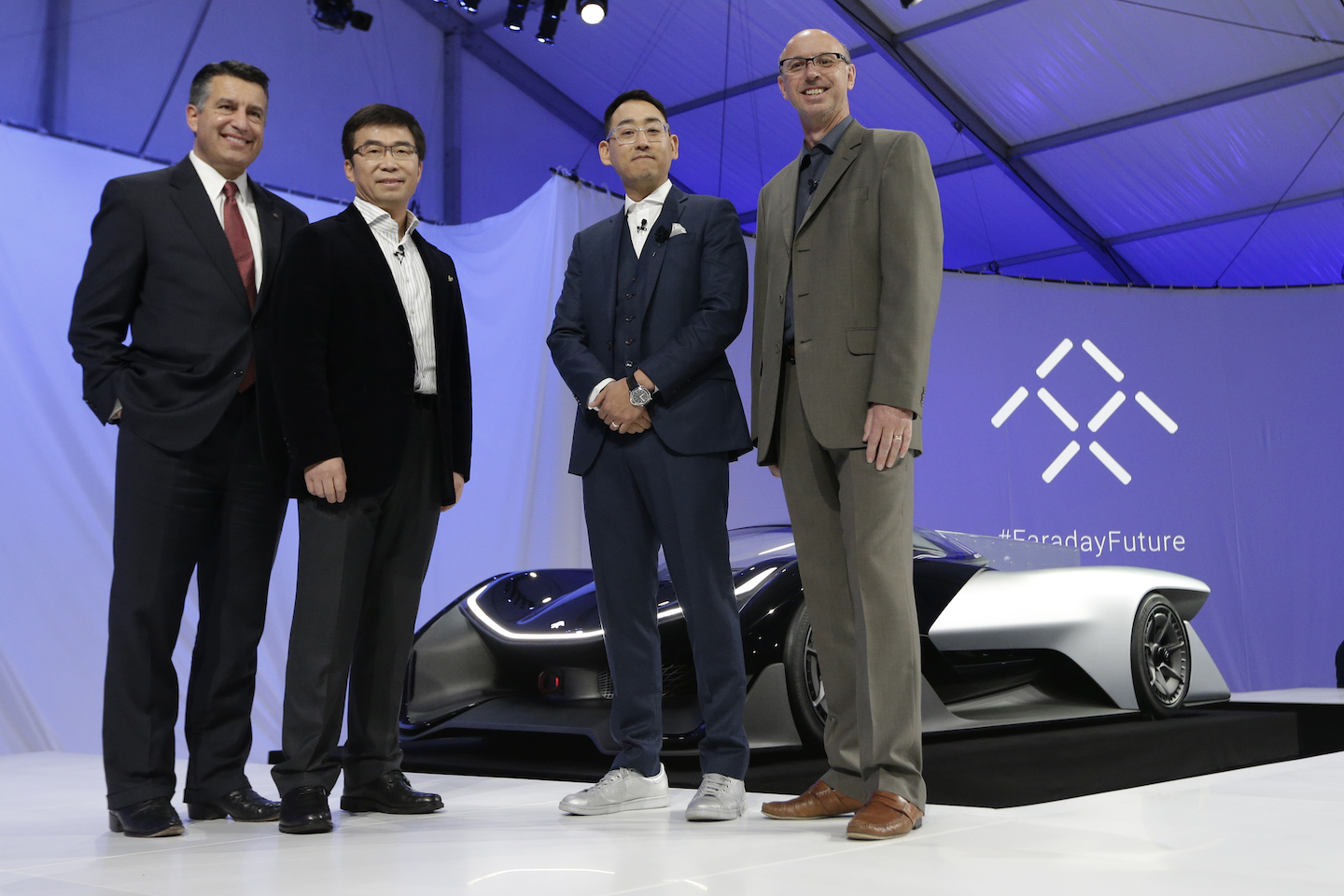 Nevada Gov. Brian Sandoval, left, poses for a photo in front of the FFZero1 by Faraday Future, alongside members of the Faraday Future team. (AP Photo/Gregory Bull, File)

Faraday unveiled a concept car earlier this month that drew comparisons to the Batmobile. The design, which is expected to change before the mass production phase, included a single seat inspired by NASA, tunnels below the car to funnel air through and a smartphone dock on the steering wheel.

"I was incredibly impressed," Sandoval said about the concept. "It validated the fact that Faraday Future is the real deal and that they're going to be a player in the electric vehicle industry."

Lawmakers hadn't seen any Faraday product when they approved an incentive package that includes $215 million in tax breaks and $120 million in road, rail and water improvements at the arid Apex Industrial Park. But they did know the company, headquartered in Gardena, California, was backed by billionaire Chinese entrepreneur Jia Yueting.