Photos Of The Day: The Six Must-See Reveals From The Detroit Auto Show

The annual North American International Auto Show wraps up in Motor City this weekend, after nearly two weeks of concept premieres and demonstrations. 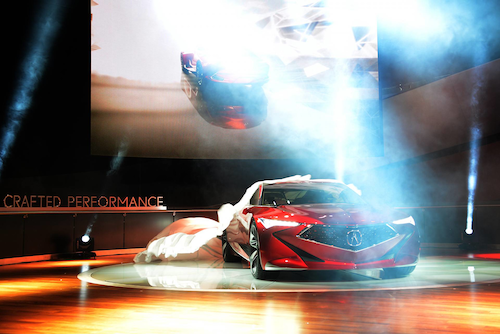 The annual North American International Auto Show wraps up in Motor City this weekend, after nearly two weeks of concept premieres and demonstrations. There were a few standouts along the way, from the super-duty off-road truck simulator by Ford to a tiny three-wheeler by Toyota that could be the cutest enclosed vehicle ever. 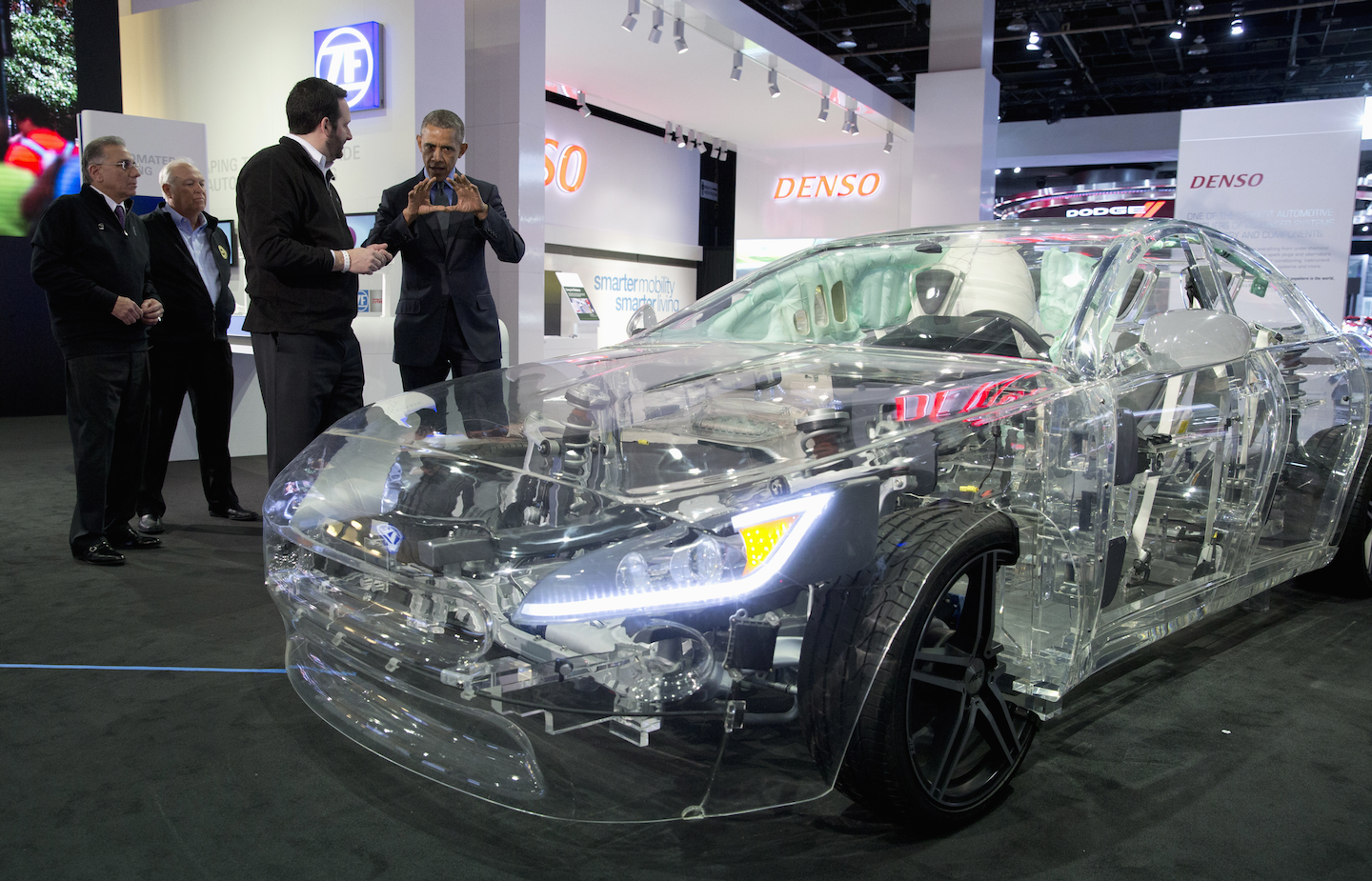 ZF Friedrichshafen AG, aka ZF Group, is an auto parts supplier, so this eye-catching translucent sedan is a genius way to showcase its offerings at work. The car has stunned auto fans before, including at last year’s Frankfurt Auto Show.

Balancing on three wheels, this electric vehicle is something between a car and a scooter — you can even lean your way through a turn.

The Italian car manufacturer didn’t attend the show, but it still had a presence with a display of their award-winning 458 Italia model. The Italia boasts a mid-rear eight-cylinder engine, pulling in technology from Formula One adding Ferrari-style luxury.

The cool factor here speaks for itself. Through hydraulics and three screens, you can hop into the driver’s seat of a mega truck careening over hills and unpaved paths — without even stepping outside.

OK, so this one isn’t a vehicle, but it’s still a display linked to the city’s deep automotive history. The all-Lego model of GM’s Renaissance Center in downtown Detroit took nearly than 300 hours to complete, according to local business site Crain’s. The 6-foot-by-6-foot model, built by the Legoland Discovery Center Michigan, weighs a whopping 271 pounds. 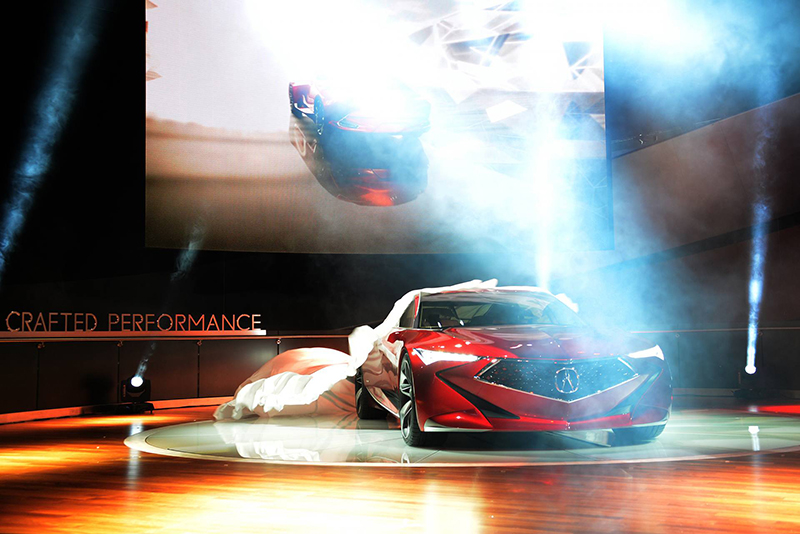 This sleek concept vehicle made its world premiere at the auto show. Where there used to be a simple dash, Acura put a Human Machine Interface that scans its occupants to adjust the vehicle to their preferences. Even its speakers look luxurious, covered by exotic wood grills.

Here’s a birds-eye view of the dramatic reveal.

View from above: Check out this angle of the Precision Concept introduced by Takahiro Hachigo, captured from above the Acura press conference this morning. What a gorgeous reveal! #cobocenter #NAIAS

What was a standout for you at Detroit’s North American International Auto Show? Comment below or tweet @MNetKatie.