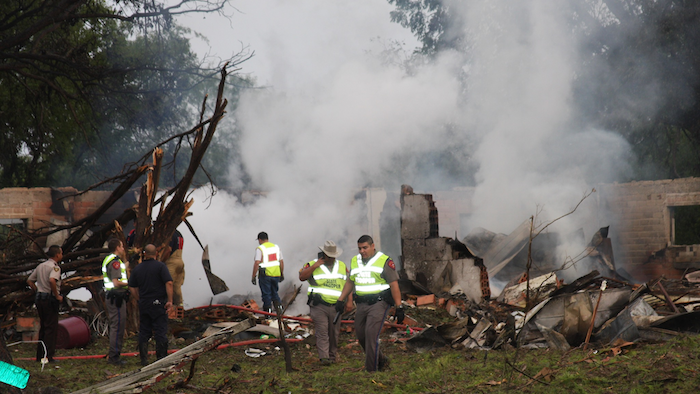 A trucking company that was recently involved in an explosion while hauling automobile air bag inflators was ordered to take its vehicles off the road Friday by federal regulators who said they found a long list of serious safety violations.

One of the company's trucks was hauling inflators made by Takata Corp. in August when it crashed, caught fire, exploded and destroyed a house near the small Texas border town of Quemado. A woman in the house was killed, four others were injured and several other houses damaged. The truck was speeding while approaching a curve when the crash occurred, the agency said.

The small trucking company recently used drivers without commercial licenses, did not perform required drug and alcohol tests, and didn't follow the requirements of its license to haul hazardous materials, among other violations, the safety administration said in its out-of-service order. 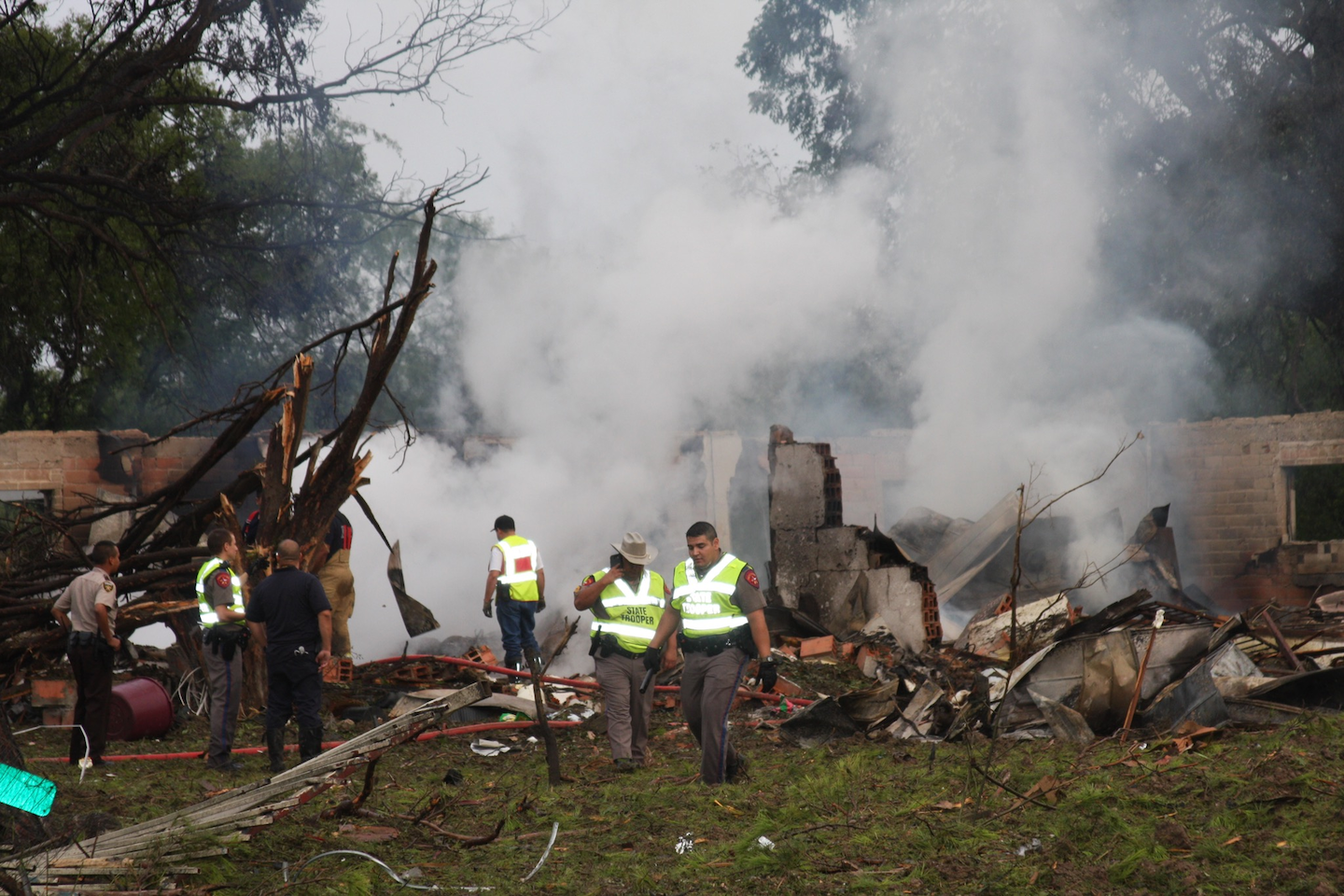 During each of last 10 times the company's trucks were pulled over for a random, roadside inspection, the trucks were ordered to stay off the road or cited for safety violations, the agency said. The safety administration's investigation also found major safety defects with the company's trucks, including out-of-adjustment and contaminated brakes, oil leaks, loose steering system components, inadequately working air-brake components, and an unsecured fire extinguisher.

Takata uses ammonium nitrate to create a small explosion that fills air bags in a crash. But the chemical can deteriorate when exposed to prolonged heat and humidity and burn too fast. That can blow apart a metal canister and hurl shrapnel into drivers and passengers. As many as 15 people, including 10 in the U.S., have been killed by exploding Takata inflators, and more than 100 have been hurt.

About 69 million vehicles in the U.S. and about 100 million worldwide with the problem inflators have been recalled.