Q&A: A Conversation With The Lawyer Who Helped A Whistleblower Win $22M From Monsanto

The charges against Monsanto relate to sales of Roundup, the company’s best-selling weed killer. 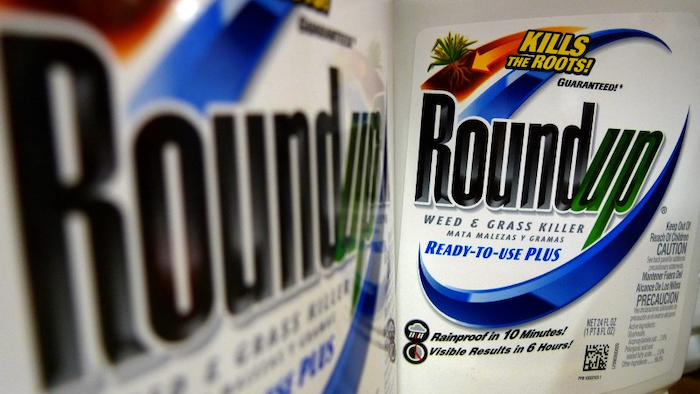 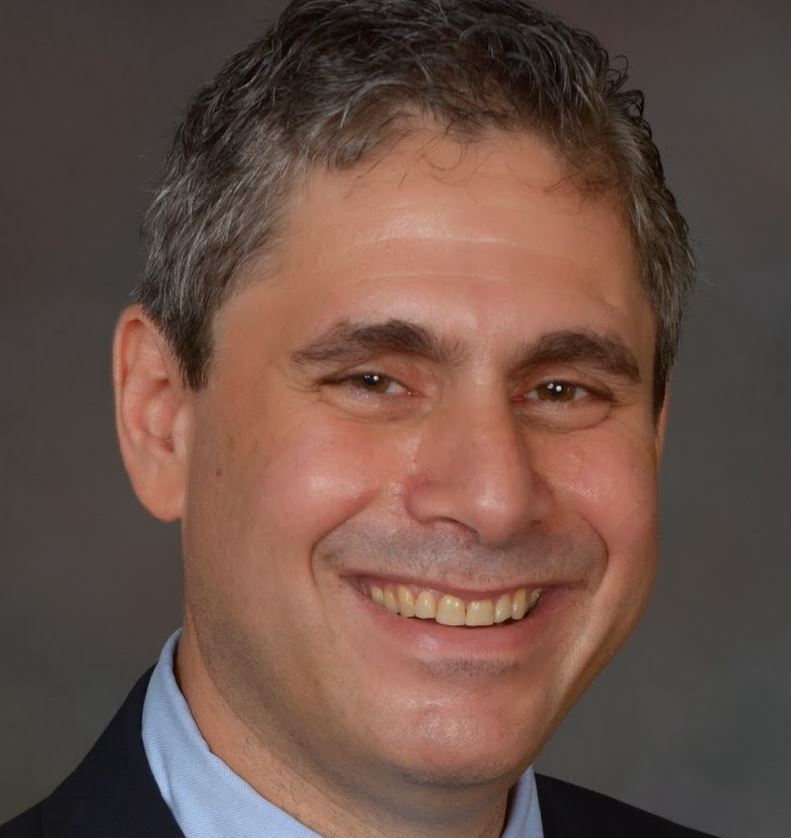 Stuart Meissner been called a “bounty hunter” accused of profiting from regulations that incentivize “frivolous lawsuits” or “trolling” for clients looking to get rich from snitching.

But if you ask Meissner, an investment fraud attorney based in New York, it’s work like his that helps keep corporations accountable when they get too greedy. He’s the guy helping David fight Goliath. And Meissner just trounced one of the biggest Goliaths out there.

Last week, the U.S. Securities and Exchange Commission announced that it’s awarding $22,437,800 to a former Monsanto employee who tipped the agency to dirty accounting practices at the mega-corporation. The award is part of an $80 million total settlement — and is the second biggest ever of its kind.

Cases like the one against Monsanto have been increasing since the Dodd-Frank Act was signed into law in 2010, giving the agency the authority to grant whistleblowers up to 30 percent of settlement penalties. The whistleblower program at the SEC has now awarded more than $100 million to informants in successful cases.

The charges against Monsanto relate to sales of Roundup, the company’s best-selling weed killer. In 2009, Monsanto offered a rebate on Roundup products to help compete with a cheaper, generic version that had entered the market. According to the informant, the company then failed to properly recognize the costs of those rebate payouts and misstated earnings.

It’s unusual that we know these details. In most of the other SEC whistleblower cases, the agency only names the settlement amount along with vague information about who the employee was, while the informant typically chooses to keep their identity and the details of the case anonymous. 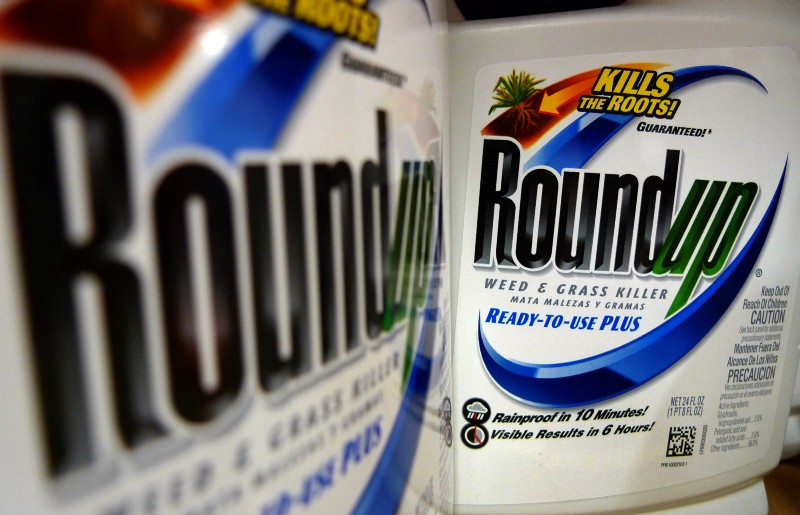 And while the whistleblower against Monsanto still hasn’t revealed his identity, he’s allowed his lawyer, Meissner, to make the rounds on national media to talk about the potential impact of the settlement. According to a recent report in Financial Times, he’s also hoping that regulators will take a closer look at Deloitte, the accounting auditors he believes should have caught Monsanto red handed.

Q: How many SEC whistleblower cases have you worked on?

A: We’ve screened hundreds. When someone walks through the door we want to know who they are, what’s the basis of their information, how credible they are, if they have an axe to grind, etc. And then of course, we want to make sure that the potential case is actually a violation of SEC laws, not just a general concern or reported conflict of interest.

So far, we’ve filed about eight cases. The Monsanto case was the first big win with the SEC. We worked on it for years.

Q: What was the biggest challenge with winning the settlement against Monsanto?

A: Monsanto is a huge conglomerate — one of the largest in the world. They had many attorneys from major firms representing them. They had the resources and the ability to hire the best experts in accounting. The U.S. government doesn’t have the same resources that they do.

So I was very pleased and pleasantly surprised by the SEC enforcement staff that worked on the case stuck with it for years, never taking their eye off the ball.

Q: Is the whistleblower in the Monsanto case going to stay anonymous?

A: He might not. He’s more interested in the issues that have been raised and wants them to be rectified. For a lack of better terms, he’s a do-gooder. He really wants something to come out of this more than just winning the fine.

Q: There’s a big potential reward in becoming a whistleblower — but how risky is it?

A: For every person like this client in the Monsanto case, there are many more who don’t get any award but their lives are ruined because they took the chance. They get retaliated against and isolated — maybe not officially, but once the information is passed around that they blew the whistle, they might not get hired anywhere.

Q: Which industries have been impacted the most by these SEC whistleblower cases?

A: My belief is that the financial industry is most impacted. Obviously that’s the prime focus of the SEC. And those are the kinds of employees who are more likely to keep abreast of what the SEC is doing and more aware of the whistleblower program.

[But in manufacturing] there could be a domino effect of causing other whistleblowers to come out of the woodwork, just like with the auto industry and the emissions scandals. This particular award in the chemicals industry could do the same.

It sends a message to those who have information from the inside that being a whistleblower is a viable option. And it’s not just for executives. This whistleblower is just a regular guy who worked at the company. I have no doubt that other major companies have their ears up right now and are making sure they cross all their t’s and dot their i’s because employees could see about this article and think about blowing the whistle.