A look at a smartphone touchscreen made of building blocks. 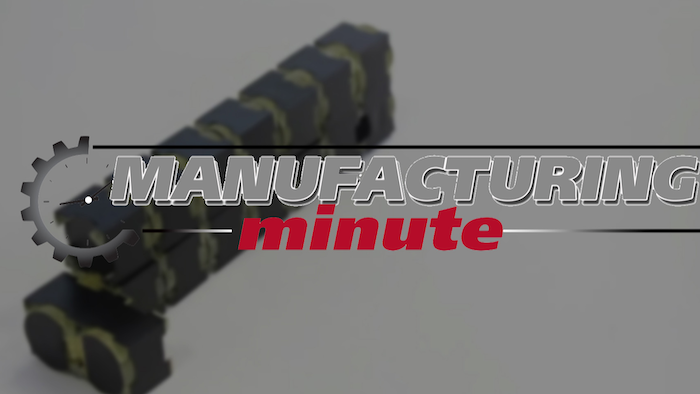 A group of researchers from the University of Bristol’s Interaction Group (or BIG) recently unveiled a new prototype that could revolutionize the future of touchscreen displays. Unlike the modular phone concept (like what’s being developed by Google’s Project Ara), BIG has designed a reconfigurable form for touchscreen displays that can be repositioned like a more flexible Rubik’s cube.

Deemed the Cubimorph, this prototype is essentially a single display screen composed of six tinier screens that are linked together. Geometry not your thing? Well, the Cubimorph even has a built-in algorithm to help users determine the best way to fold or bend the screen. The prototype was presented at the International Conference on Robotics and Automation in Stockholm last week.

Do you think the Cubimorph will become more than just an awkward prototype? Can you imagine any practical use for having a phone that can twist and fold into a variety of shapes?