Chinese and U.S. trade envoys will discuss an agreement aimed at resolving a tariff war. 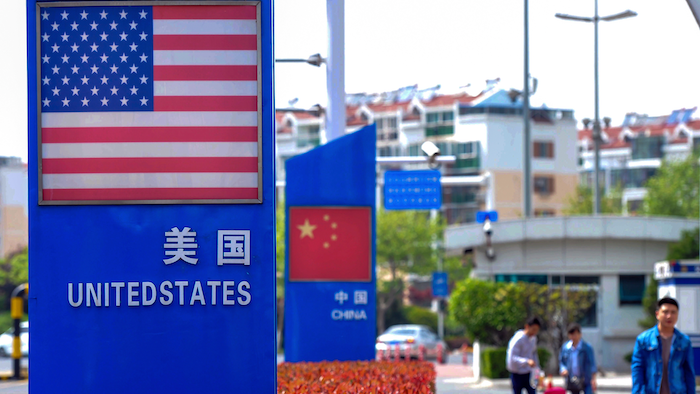 BEIJING (AP) — Chinese and U.S. trade envoys will hold a meeting by phone “in the near future” to discuss an agreement aimed at resolving a tariff war, a Commerce Ministry spokesman said Thursday.

The spokesman, Gao Feng, gave no details of the timing at a ministry news briefing.

Under the “Phase 1” trade agreement signed in January, both governments agreed to suspend potential additional penalties on each other's goods in a fight that erupted in 2018 over Beijing's technology ambitions and trade surplus.

The truce called for talks to be held after six months, but those were delayed due to the coronavirus pandemic. A meeting scheduled for last week was to be held online but was postponed.

“Both parties have agreed to hold a call in the near future,” Gao said.

The two governments have rolled back some penalties but most of the punitive tariffs imposed on hundreds of billions of dollars of each other's goods remain in place. 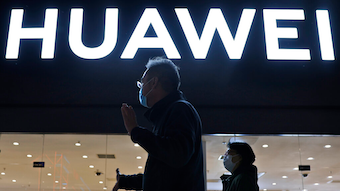