Bush: Opening Overseas Markets to US Oil, Gas Key to US Boom 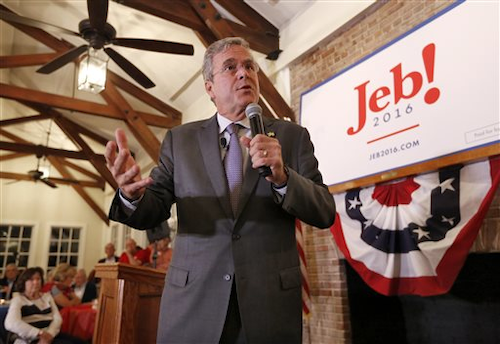 In a piece posted online Tuesday, the former Florida governor says ending the 1970s-era law prohibiting the U.S. from exporting crude oil is "a once in a lifetime opportunity" as domestic petroleum production has grown rapidly over the past decade.

Bush is scheduled to discuss the broader energy plan at Rice Energy near Pittsburgh, Pennsylvania, on Tuesday.

Opponents say lifting the ban would mostly benefit the nation's petroleum industry, and provide only a small boost for consumers.