Kraton to Acquire Arizona Chemical For Nearly $1.4B 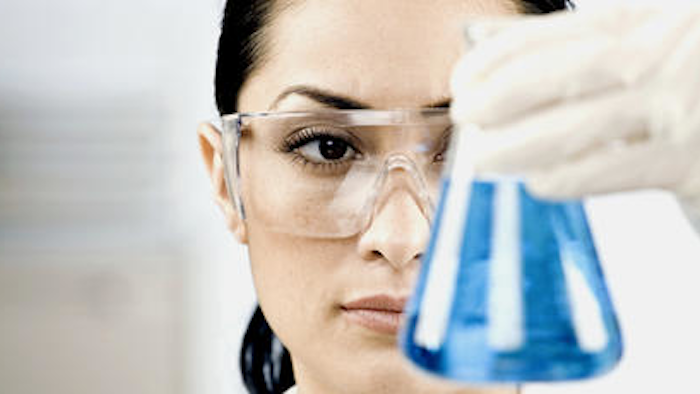 Kraton makes polymers for a wide range of applications and said the Arizona transaction would particularly bolster its efforts in adhesives, coatings, road and construction chemicals and oilfield chemicals.

"The acquisition of Arizona Chemical is consistent with our stated strategy, and it creates new opportunities to deepen our customer relationships by expanding Kraton's presence in our core markets, where more than 50 percent of Arizona Chemical's sales are directed," Krayton CEO Kevin Fogarty said in a statement.

The deal is expected to close later this year or in early 2016.