Halliburton and Baker Hughes are divesting more assets as the rival oilfield services companies seek approval from regulators to join in a $34.6 billion deal. 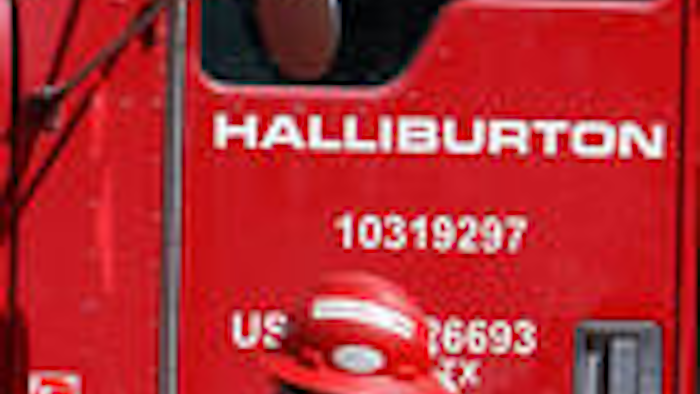 HOUSTON (AP) Halliburton and Baker Hughes are divesting more assets as the rival oilfield services companies seek approval from regulators to join in a $34.6 billion deal.

The Houston companies announced in November that they would join forces to better compete on a global scale as the price of energy slid. U.S. crude prices have been cut in half over the past 12 months.

Halliburton will sell its expandable liner hangers operation and Baker Hughes will sell its sand control business in the Gulf of Mexico, its core completions venture, and its offshore cementing business in Australia, Brazil and Norway, among other countries.

Halliburton previously said it would sell an enterprise that makes drill bits and another business. It said Monday that it has received proposals from several parties interested in those businesses.

Federal regulators have been reviewing the deal, and Halliburton said in August that it received a second request for information from the U.S. Department of Justice related to the Hart-Scott-Rodino Antitrust Improvements Act of 1976.

Halliburton said when the deal was announced that it was willing to divest businesses that generate up to $7.5 billion in revenue, if required by regulators, but the company believed it would have to sell significantly less.

The company said Monday that combined, 2013 revenue from all the businesses intended for divestiture was about $5.2 billion.

Crude prices fell another 2 percent Monday. A barrel of U.S. crude was going for less than $45, compared with prices higher than $70 when the deal was first announced.