Kuwait's oil minister is rejecting the idea of a meeting between OPEC members and nonmember states as requested by financially struggling Venezuela. 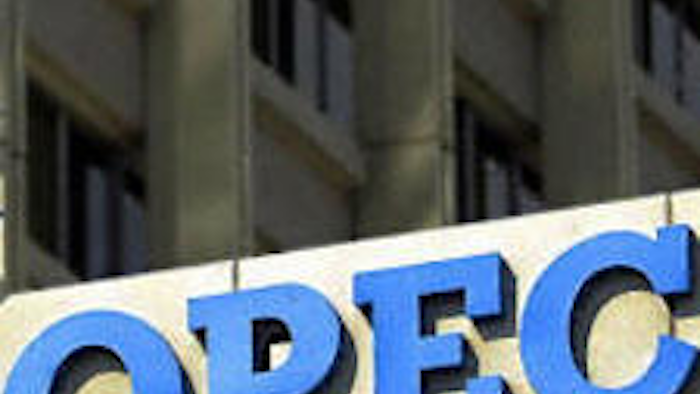 KUWAIT CITY (AP) — Kuwait's oil minister is rejecting the idea of a meeting between OPEC members and nonmember states as requested by financially struggling Venezuela.

Oil Minister Ali al-Omair made the comments Monday in remarks carried by the official Kuwait News Agency. Al-Omair says since nonmember nations have no obligation to drop their production, an OPEC meeting with them wouldn't make any sense.

He says that "even after OPEC states commit to decreasing production, other states increase their production. This makes us lose market share and opportunities that are hard to compensate."

In Venezuela, where crude oil accounts for 95 percent of all exports, President Nicolas Maduro has urged OPEC to take action to stop oil's declining price, including meeting with nonmembers. But Saudi Arabia and other countries have kept up their production.