Gov. Walker Got $68K From Companies That Outsourced Jobs

A recent campaign finance report shows Wisconsin Gov. Scott Walker has received money from at least 11 corporations that outsource jobs to other countries. 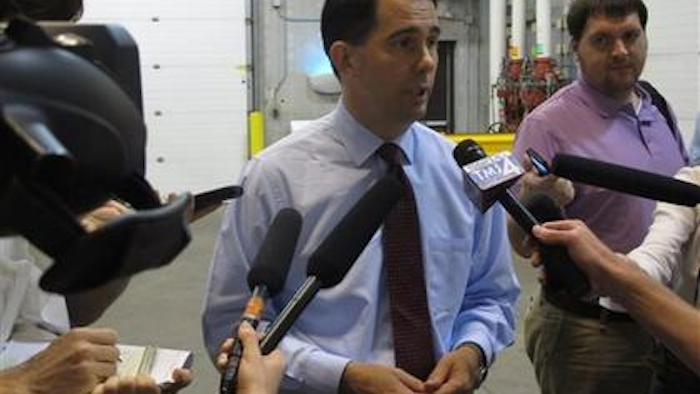 WKOW reports (http://bit.ly/1yZgqJD ) those companies donated $68,500 to Walker's campaign in the last six months. Companies including WellPoint, Caterpillar and 3M donated through their corporate PACs.

Walker has received more than $285,000 in total PAC donations.

Democratic challenger Mary Burke has received more than $351,000 in PAC donations. Most of her donations came from national and state unions, and none came from corporations that have outsourced jobs.

Outsourcing has become a heated topic in the Wisconsin governor's race with Walker repeatedly criticizing Burke for job outsourcing done by her family's company, Trek Bicycle.