An eight-month investigation of transmission control problems with BMW 7-Series luxury cars, and will likely trigger a recall of 122,000 cars. 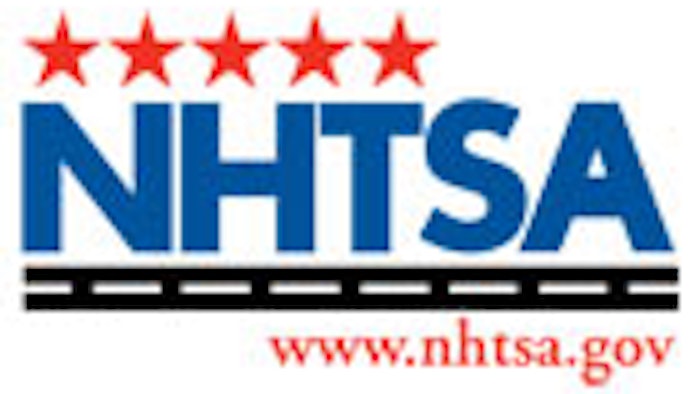 The National Highway Traffic Safety Administration began the probe in August and has now upgraded it to an engineering analysis, which is a step closer to a recall. However the cars have not been recalled.

The cars have push-button start and electronic transmission controls. In some cases the owners may think the cars are in park when they actually are in neutral. The safety agency said in documents on its website Monday that the cars can roll away unexpectedly and crash.

BMW is cooperating in the investigation, spokesman Dave Buchko said Monday in an e-mail.

NHTSA said in the documents that BMW and investigators have received 50 complaints about the problem.

In one case, the driver of a 2002 745LI told NHTSA that the car was parked at a day-care center north of Atlanta when it rolled about 40 yards and crashed into a parking lot embankment on March 29, 2010. No one was hurt.

In another complaint, a driver reported that he parked his 2006 750 model BMW on Feb. 21, 2007, and it was supposed to automatically shift to park when he touched the stop-start button to turn off the car. Instead, after the driver left the car, it rolled backward about 100 feet and crashed into a lamppost, the driver told NHTSA. No one was injured. He did not set the parking brake.

"The dealer stated they are unable to diagnose the failure," the man told NHTSA.

Federal safety regulators do not release the names of people who file complaints.

NHTSA said it upgraded the investigation to an engineering analysis "to further assess the potential safety consequences of the alleged defect."