Building The Impossible With Composite Manufacturing

Composite-based additive manufacturing, which involves a base fluid covered by a polymer powder, increases flexibility for manufacturers. 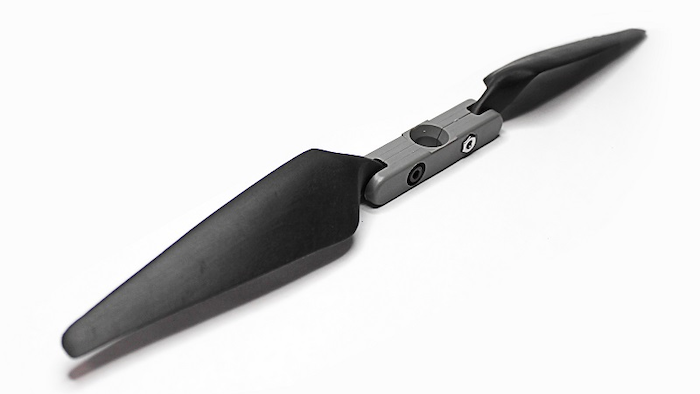 With the proliferation of companies in the 3D printing space, Impossible Objects is seeking to differentiate itself with the ability to create tough, workable materials using composite-based additive manufacturing.

The method used by Impossible Objects is composite-based additive manufacturing, which involves putting a base fluid down first, then sticking a polymer powder to it. That gives them a lot of flexibility in terms of what types of materials they can print.

This also allows them to create substrates that can be used for working, moving parts.

“If you talk to people who have done a lot of work in additive manufacturing, they’re all focused on material properties,” Swartz said. “That’s everything. We have the ability to make functional parts, and conventional 3D printing technology is good for models or prototypes, but if you want to use it to make a propeller, which we’ve done for customers, out of FDM (fused deposition modeling), if you spin them around they fall apart. Ours don’t.” 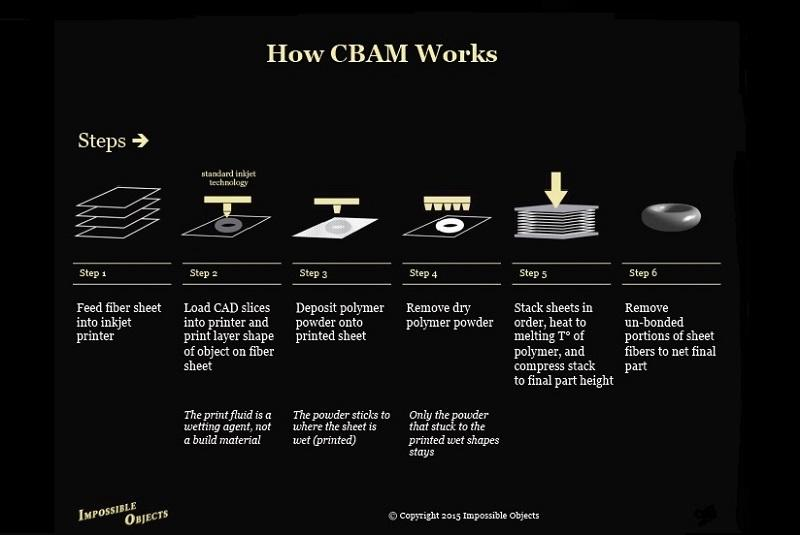 Most printing methods that require the removal of supports have a limit in terms of the complexity of the objects they can print. Because Impossible Objects uses abrasive blasting to remove supports, there are fewer complexity issues. Furthermore, it all works at room temperature with inexpensive inkjet heads.

“That complexity is free and complicated parts no longer need assembly,” Swartz said.

He said that his company experimented with many different materials in order to find one with the greatest strength. At present, they’re working on increasing the fiber volume fraction in carbon fiber in order to print it more effectively, as well as printing other tough fabrics like Kevlar and fiberglass.

“I think we got lucky in that the materials properties were better than we expected, to be quite honest,” Swartz said.

Impossible Objects has positioned itself to work in a wide variety of industries, including healthcare, industrial, and aerospace. It is still in its early days — Swartz says they have “dozens” of customers, mostly from aerospace. 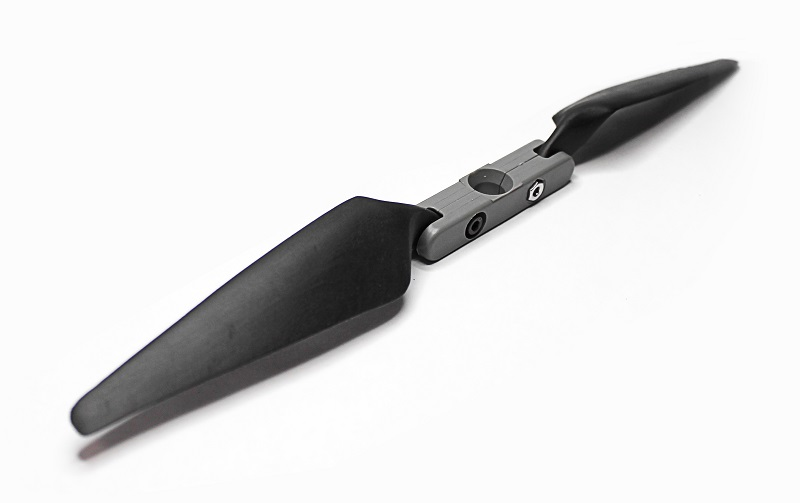 Oak Ridge was interested in finding a quicker way to make tools that can handle carbon fiber with a good coefficient of temperature expansion. Tools made out of aluminum will expand at a different rate from the carbon fiber, so they made one for Oak Ridge out of PEEK, a high-performance polymer that can with stand up to 400 degrees Celsius.

They’re also working on integrating software that can include some of the fabrication process, retaining information about the kind of mechanical properties usually lost in the conversion from a CAD program to the printer. Also in the works is an automated printer, with more news expected later in the year.

Although they’re looking to leap forward through new partnerships and developments, Swartz says that Impossible Objects understands that the AM industry is seeing “incremental improvements.” People are seeing lower prices for machines and more competition in the space. He hopes to set his company apart with machines that are fast and can print a wide variety of materials.

“The challenge for the industry as a whole [is] the conventional techs are generally 20 years old. I think we represent a change in that and there’s been some significant improvement in some of these areas,” Swartz said.