A Minnesota businessman whose construction company has built many of the nation's ethanol plants is planning to complete a previously idled southwest Iowa plant using newly approved state tax incentives. 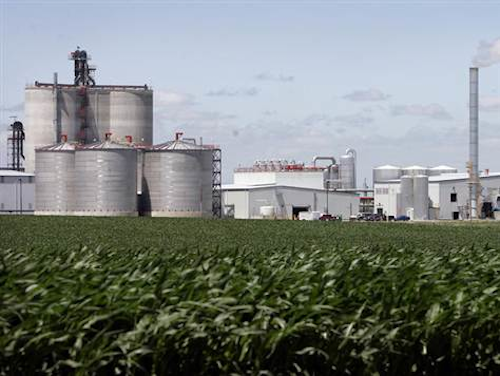 The IEDA board approved $4.25 million in sales tax refunds for the company promising to create 49 jobs.

Ohio-based FEC is led by Ron Fagen, founder of Minnesota-based Fagen Inc., which has helped build 100 biofuels plants in the U.S. and will design and build the Atlantic facility.

The plant, originally planned in 2006, stalled and wasn't completed.

It will be Iowa's 44th corn ethanol refinery and at 150 million gallons a year is among the state's largest.