Solar panel installations in the U.S. grew 76 percent in 2012 as the cost of panels and the surrounding equipment continued to fall, according to an annual report by a solar trade group. The U.S. installed panels capable of producing 3,313 megawatts of peak electricity, up from 1,887 megawatts in 2011, the report said. 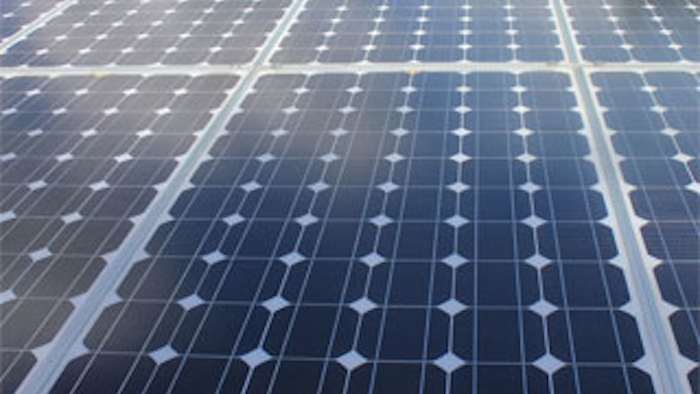 NEW YORK (AP) — Solar panel installations in the U.S. grew 76 percent in 2012 as the cost of panels and the surrounding equipment continued to fall, according to an annual report by a solar trade group.

The U.S. installed panels capable of producing 3,313 megawatts of peak electricity, up from 1,887 megawatts in 2011, the report said. The panels installed last year will generate about the same amount of electricity over a year as a medium-sized coal plant, enough to power 400,000 U.S. homes.

Solar grew in large part because prices continued to fall. The average cost of a solar system dropped 27 percent last year. Also, financing programs flourished that allow homeowners to install solar on their roofs for little or no money down while paying less overall for electricity.

While helping installers, utilities, and homeowners, the plummeting panel prices have devastated the finances of solar panel makers around the world. The biggest U.S. solar manufacturer, First Solar Inc., has lost money in each of the last two years. Suntech Power Holdings Corp. Ltd., the biggest Chinese maker, is facing a cash crunch and appears to be on the brink of bankruptcy.

Panel prices have fallen because demand for panels in Europe, which is world's biggest solar market, has fallen as government subsidies have declined. At the same time, raw material costs have plummeted and manufacturing capacity, especially in Asia, has boomed. This has created a glut in panels that has persisted for the last three years.

Solar installers such as SolarCity Corp., which went public late last year, have benefited. The company's shares have more than doubled from its offering price of $8 a share to $16.97 in morning trading Thursday.

California led the nation in installations in 2012, with 1,033 megawatts, followed by Arizona with 710 megawatts and New Jersey with 415, according to the report issued by the Solar Energy Industries Association and GTM Research..

The U.S. government subsidizes solar systems by offering a tax credit of 30 percent of the cost of the installation. Many state governments offer additional subsidies.