The bankrupt solar company will pay $3.5 million to settle accusations that it failed to properly notify employees they would losing their jobs. 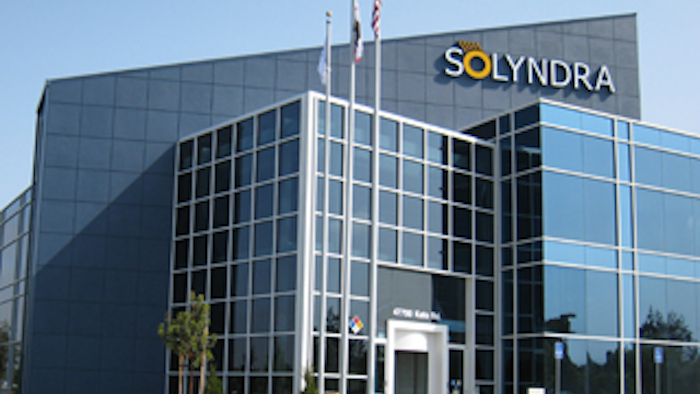 (AP) — Bankrupt solar company Solyndra has agreed to pay $3.5 million to settle accusations that it failed to properly notify employees they would losing their jobs.

The settlement comes after the Fremont, Calif.-based company laid off most of its nearly 1,000 employees days before filing for bankruptcy protection last year.

The employees sued, arguing that they should have received a notice of at least 60 days before the mass layoffs.

Solyndra, a company that had manufactured solar panels, was the recipient of a $528 million federal loan under the 2009 stimulus law. The company filed for bankruptcy in September 2011.

Papers outlining the settlement with the former employees were filed in U.S. Bankruptcy Court in Wilmington, Delaware on Friday.