American Electric Power suggested the report, prepared by a New York special interest group, is nothing more that statistical smudging. 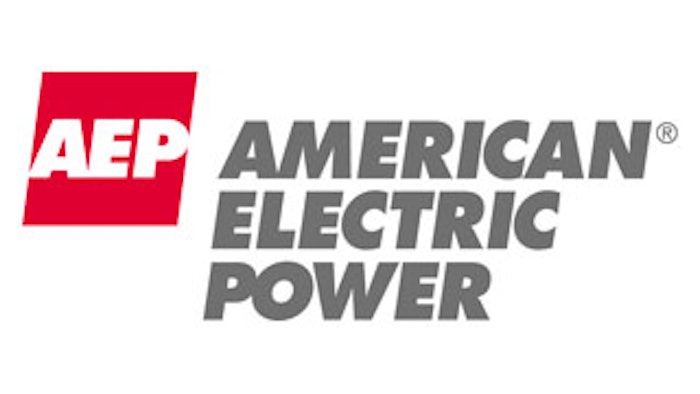 The analysis done for the New York-based Natural Resources Defense Council also estimates that the pollution emitted by AEP plants, two of which are in Oklahoma, led to more than 1 million lost work days and lists the economic toll as high as $24 billion in 2011. It accuses the Columbus, Ohio-based electric company of using its wealth to promote laws designed to stop or delay the U.S. Environmental Protection Agency from cleaning up the air.

A spokesman for the company expressed skepticism about the accuracy of the study.

"You can use statistics to prove or disprove anything you want, and to be honest with you, we pay little attention to these reports put out by environmental special interest groups like the NRDC," said Pat D. Hemlepp, director of corporate media relations for AEP. "... We have worked closely with NRDC on a number of initiatives, and we are disappointed they have taken this tack to focus only our company."

Hemlepp said the company has invested more than $7 billion since 1990 to work on reducing sulfur dioxide and nitrogen oxide emissions at its plants.

In Oklahoma, AEP operates two 473-megawatt coal-fired power plants at its Northeastern Station in Oologah. The plants are run through Public Service Company of Oklahoma, an AEP subsidiary.

Last week, in a move hailed by environmental groups, an agreement was announced between Oklahoma and the EPA that would retire one of the plants by 2017 and install pollution controls on the other until it is retired by 2026. The deal came in response to a lawsuit state Attorney General Scott Pruitt filed against the EPA after the agency rejected a state plan to reduce regional haze at national parks and wilderness areas, including the 59,000-acre Wichita Mountain Wildlife Refuge in southwestern Oklahoma.

The NRDC found in its 12-page study that AEP's power plants "dumped nearly 1 million tons of sulfur dioxide, nitrogen oxides and soot into the air, along with nearly 190 million tons of industrial carbon dioxide." It called on the company to invest a portion of the $5 billion in profit it made between 2008 and 2010 to clean up or replace dirtier plants with clean alternatives.

"AEP has been one of the leading voices and powerful interests working to undermine the EPA's ability to protect public health," said Pete Altman, climate and clean air campaign director at the NRDC and author of thestudy. "The most shocking thing is that aside from the social and emotional costs and tragedy of the health impacts, and when you just look at it on an economic basis, their pollution imposes $24 billion in costs on customers, people living downwind of their power plants and society in general."

Joel Schwartz, a professor in the departments of epidemiology and environmental health at the Harvard School of Public Health, said the methodology the NRDC used in conducting its study of the power plants was standard worldwide and commonly used by the EPA in estimating the benefits of pollution controls under the Clean Air Act.

"We've known for a long time that power plant emissions are health threats," said Crawford, who added he was speaking for himself, not as a representative of the school. "The daunting thing is that this society is so dependent on fossil fuels for electricity, transportation, almost everything we do. It's going to be a long transition to get us to something more sustainable."