Argent Energy believes it can make about 10,000 liters of biodiesel from the 820-foot mass of underground waste. 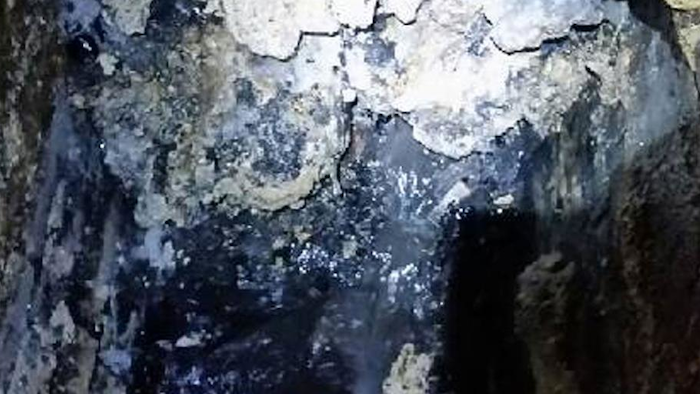 In the U.K., not even waste is being wasted.

Earlier this month in London, officials began the arduous and likely gag-induced job of breaking apart a 143-ton ‘fatberg’ that has been threatening to block part of the city’s Victorian-era sewer system.

The massive blob is made of accumulated cooking grease, diapers, sanitary products, wipes and other waste, and reportedly stretches on for 820 feet. To break it apart, waste water officials shoot it with high-pressure water jets and then collect the loosened blobs.

Once collected, a company called Argent Energy plans to collect the waste, separate out the oil and fats and then convert it into a biodiesel.

According to Thames Water, Argent believes it can make about 10,000 liters of biodiesel from the fatberg — enough to power 350 double-decker buses for one day.

Argent Energy is one of the U.K.’s largest suppliers of "sustainable biodiesel," and produces about 15.85 million gallons of biodiesel from waste each year. The company uses tallow, cooking oils and other food waste, sewer grease and other oils to produce its fuels.