Slashed Spending On Oil Drilling Could Lead To Price Spike

Global oil supply growth is plunging as drillers slash capital expenditures severely, which could eventually result in an energy shock. 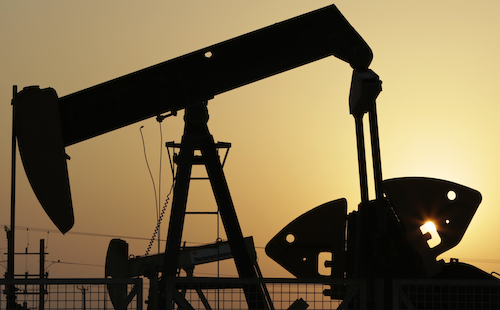 Reduced spending by energy companies will lead to a more balanced market in 2017, but "investment cuts pose supply security risks down the road," according to a Monday report from the International Energy Agency.

"It is easy for consumers to be lulled into complacency by ample stocks and low prices today, but they should heed the writing on the wall: the historic investment cuts we are seeing raise the odds of unpleasant oil-security surprises in the not-too-distant-future," said IEA Executive Director Fatih Birol.

Capital expenditure by energy companies fell 24 percent last year and is expected to drop another 17 percent this year, the IEA said — the first two-year decline since 1986. 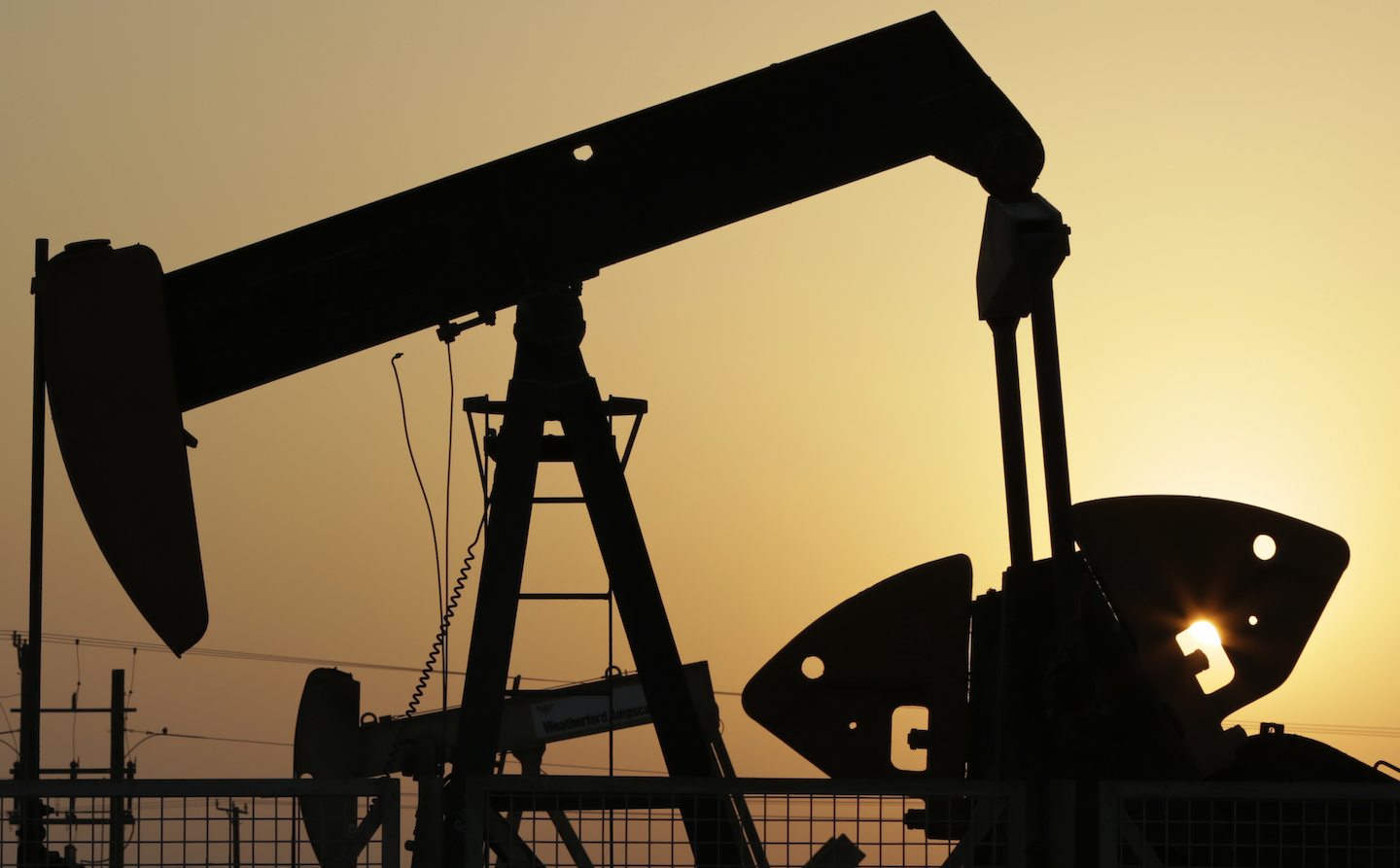 A year ago, the Paris organization of 29 major oil importing nations had forecast a "relatively swift" recovery. But the decline has continued, with the price for a barrel of oil dipping below $30 in recent weeks, levels last seen in 2003.

Birol cited the extraordinary volatility in oil markets, which have made forecasts "more difficult than ever," for the changing outlook.

The U.S. Energy Information Agency expects an average price of $1.98 per gallon nationwide this year. The last time oil averaged less than $2 for a full year was 2004.

A barrel of U.S. oil traded for around $33.45 in midday trading Monday.