Rooftop solar companies including SolarCity said they have had to lay off hundreds of employees who sell and install panels. 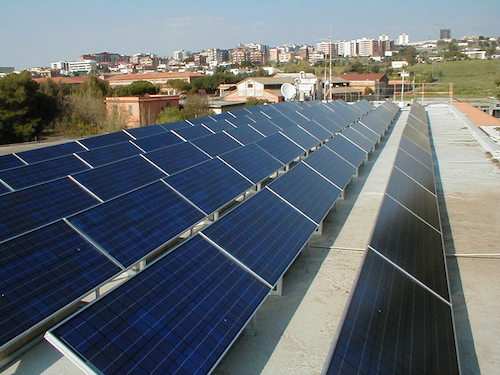 NV Energy is proposing "grandfathering" existing rooftop solar customers into lower rates if they installed their system or applied for one by Sept. 10, 2015, although it defers to regulators to decide how much of a benefit those customers would receive.

The utility company filed a lengthy document Monday suggesting seven ways the Nevada Public Utilities Commission could soften the blow of a recent rate hike for the approximately 27,000 eligible customers.

The most modest proposal calls for solar customers to phase into higher rates over four years — essentially the same model regulators approved effective Jan. 1 — and the most dramatic proposal would let eligible customers keep the old rates for 20 years before switching over. A coalition of solar companies criticized NV Energy for highlighting the 20-year figure last week before introducing less-generous options. 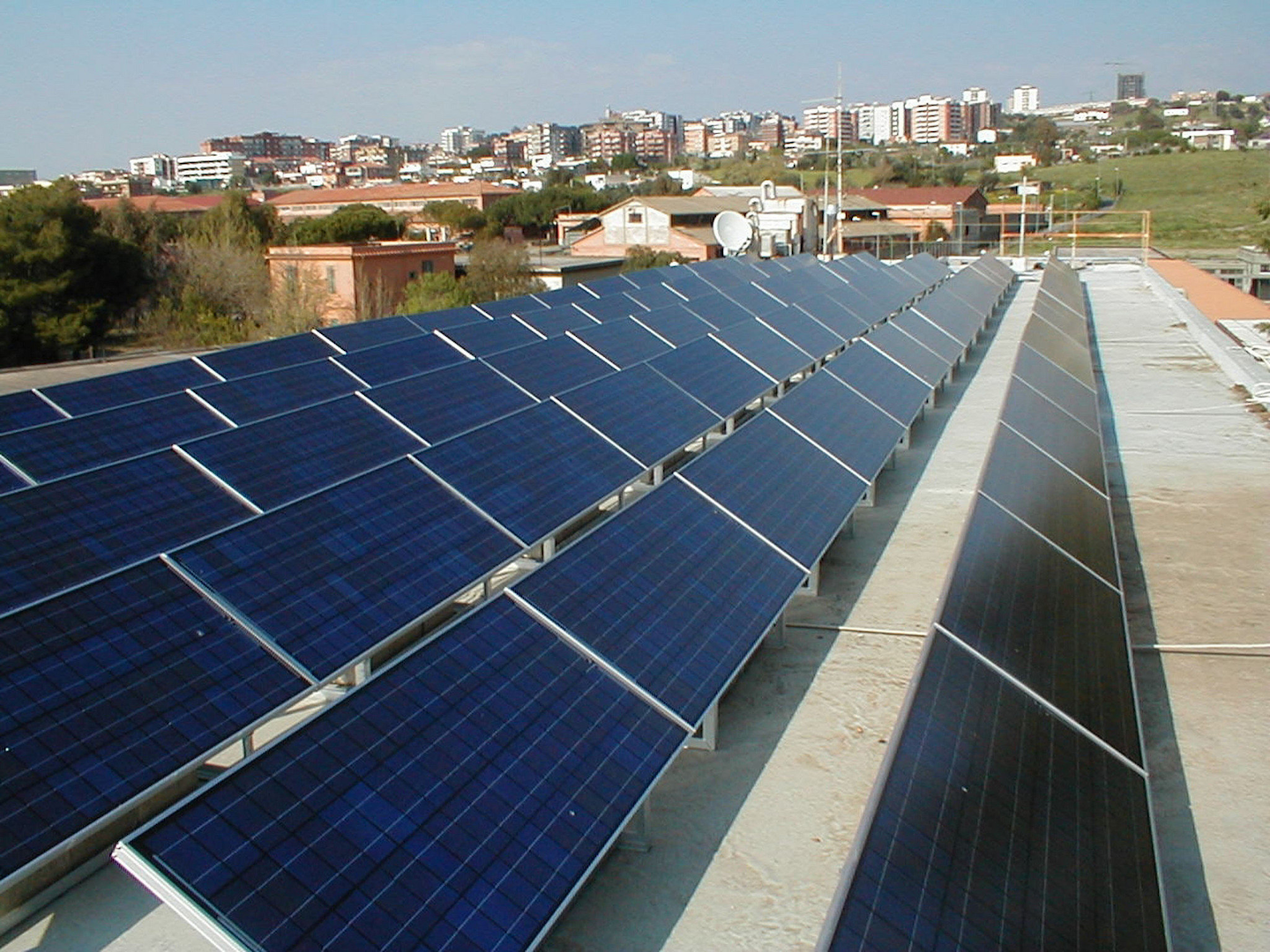 "This is now the second bait and switch from Berkshire Hathaway's Nevada utility," said Bryan Miller of The Alliance for Solar Choice, referring to NV Energy's parent company, which is owned by Warren Buffett. "Governor Sandoval's Commission should grandfather in all solar users permanently and overturn the entire anti-solar decision."

NV Energy's filing came after commissioners asked interested parties last week for arguments on whether "grandfathering" is a good idea. Regulators recently approved new rates for net metering — the process of customers selling excess energy from their solar panels back to the utility — and have faced a backlash by existing customers upset that the rates apply to them, not just future solar customers.

PUC officials wanted arguments on the matter filed by noon on Monday. A solar company coalition called The Alliance for Solar Choice is asking for a deadline extension, although PUC staff argued the group already raised the issue and was rejected.

"Requesting that the commission reconsider a lawful decision by regurgitating prior arguments already considered and found unpersuasive by the commission is inappropriate," wrote PUC attorney Tammy Cordova.

The Sept. 10 cutoff date is when the utility reached 235MW worth of installed solar installations and applications for systems. Nevada lawmakers passed a bill last spring calling for the PUC to set a new rate structure that would kick in when the state crossed the 235MW threshold. 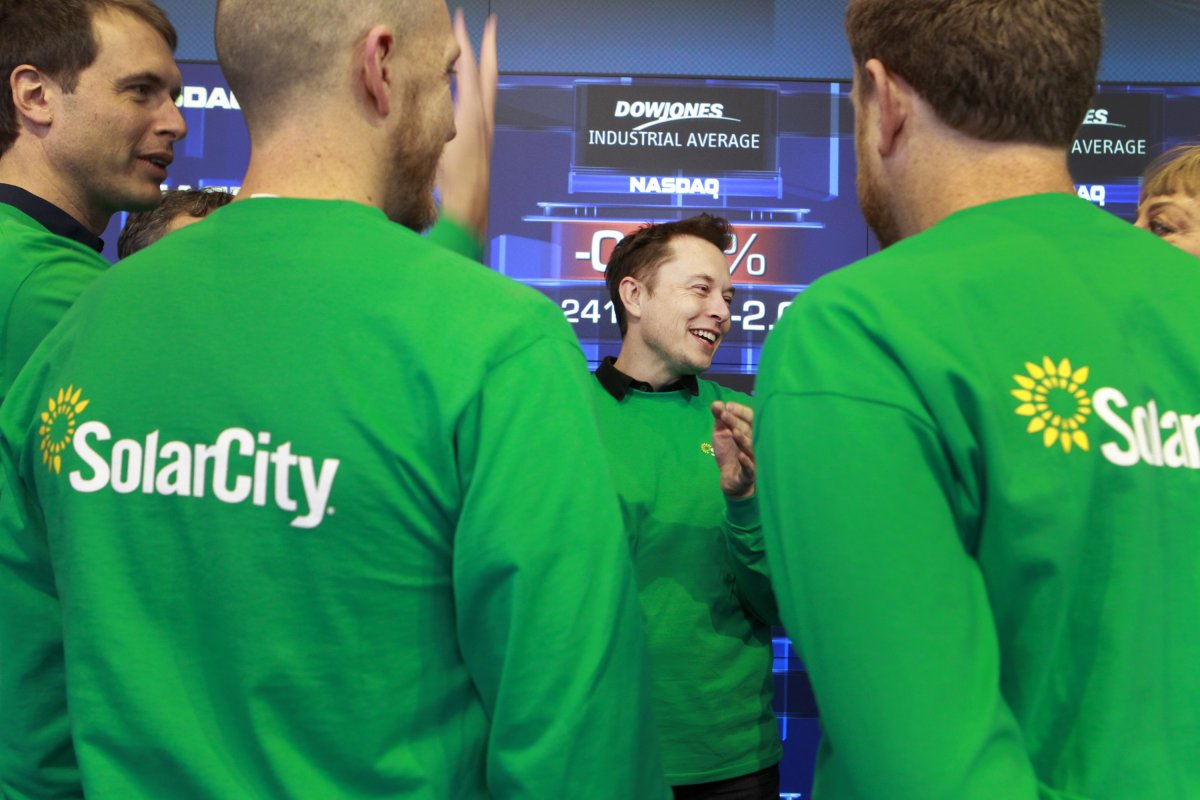 Rooftop solar companies including SolarCity said they have laid off hundreds of employees. (AP Photo)

NV Energy argues that under the old rate structure, the 98 percent of its customers who don't have solar installations are subsidizing the 2 percent who do. The company said new rates will better reflect the declining cost of solar energy, and will account for the cost of maintaining electrical infrastructure that solar customers rely on at night or at other times their panels aren't producing power.

Customers who bought or leased solar installations testified they did so expecting that the savings on their energy bill would pay off their capital investment in the panels. The new rates, they argue, mean it will take much longer for the installations to pay for themselves.

Rooftop solar companies including SolarCity said they have laid off hundreds of employees who sell and install panels in Nevada because their business model no longer pencils out under the new rates.

NV Energy says it warned customers that rates are subject to change, and sent written correspondence in the summer and fall telling net metering applicants that the PUC was mulling new rates that could affect them.