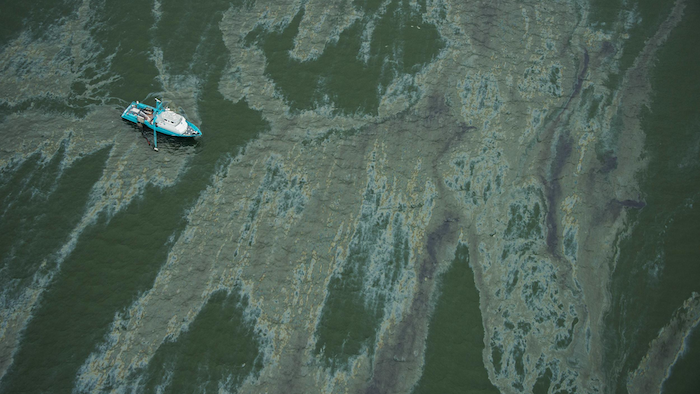 Marine scientists argue that chemicals used in dispersing oil spills should be subjected to further study in the latest edition of the journal Nature Reviews Microbiology.

In the aftermath of oil spills, current response efforts widely use chemical dispersants in an attempt to break up oil into smaller droplets, which can then be degraded by bacteria.

The infamous Deepwater Horizon disaster in 2010, for example, prompted the release of dispersants both at the surface of the Gulf of Mexico and at unprecedented sea depths.

Sara Kleindienst, Samantha B. Joye and John H. Paul, however, suggested that those efforts used chemicals as a first line of defense even though their impact on sea-borne microbes and the biodegradation process is unclear.

The scientists argued that, in fact, previous studies of their effects showed inconsistent results.

"The bottom line is that we do not truly understand the full range of impacts that dispersants have on microbial communities, and we must have this knowledge in hand before the next marine oil spill occurs to support the decision-making process by the response community," said Joye, a University of Georgia professor who worked extensively on the Deepwater Horizon spill.