Minnesota is one step closer to enacting the nation's strictest ban on fire retardant chemicals. 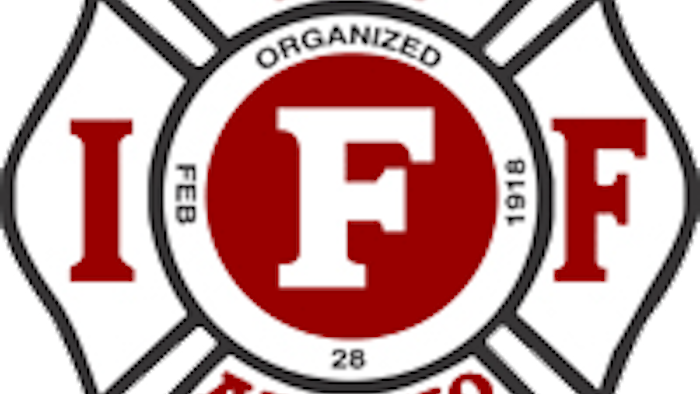 Minnesota is one step closer to enacting the nation's strictest ban on fire retardant chemicals.

Proponents, however, lamented that a deal struck by lawmakers severely curbed the original list of banned substances.

"I'm tremendously disappointed today that we don't have more of the chemicals on this list. I can't even believe it," said Susan Shaw, a public health professor at the State University of New York-Albany who testified before a legislative committee on Monday.

The Minnesota Senate, which is controlled by Democrats, overwhelmingly passed the original version of the ban last month.

That bill would have banned 10 flame retardants in mattresses, furniture and children's products amid concerns about increasing rates of cancer among firefighters. Shaw testified that firefighters absorb dangerous levels of those chemicals when responding to fires.

The legislation, however, hit a snag in the Republican-controlled House. Business and chemical industry groups questioned the connections between the chemicals and cancer risks and argued more information is needed.

"There is not a one-size-fits-all when it comes to the chemical application of flame retardants," said Tony Kwilas of the Minnesota Chamber of Commerce.

Ultimately, the House passed amended legislation that restricts four chemicals and requires state officials to study the dangers of the other six. The ban would impact manufacturers and wholesalers beginning in July of 2017, with retailers affected one year later.

“We are leaving off the list six carcinogenic flame retardants, so in that regards I’m not pleased about it,” said Chris Parsons, a St. Paul fire captain and president of the Minnesota Professional Fire Fighters union. "But does it move the conversation further, does it get us closer to our goal? Yes."

The lead author of the Senate bill, meanwhile, said he would support the amended bill when it returns to his chamber for a vote.

"Our firefighters deserve better than this, but this is a significant step forward," said Sen. John Marty, a Twin Cities-area Democrat.