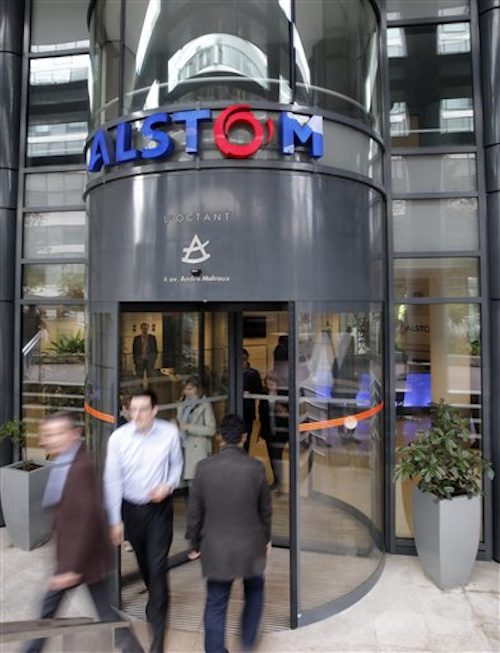 GE said in a statement that it would put off the deadline for a decision until June 23 at the request of the French government. The original deadline was June 2.

The French government, which is struggling to revive the country's industrial base, has expressed misgivings about the deal. It has sought other offers for Alstom, including from GE rival Siemens, and it has asked that the Alstom board put off its decision.

Fairfield-based General Electric Co. has said some parts of the deal are open to negotiation. It called recent talks with the government "constructive."