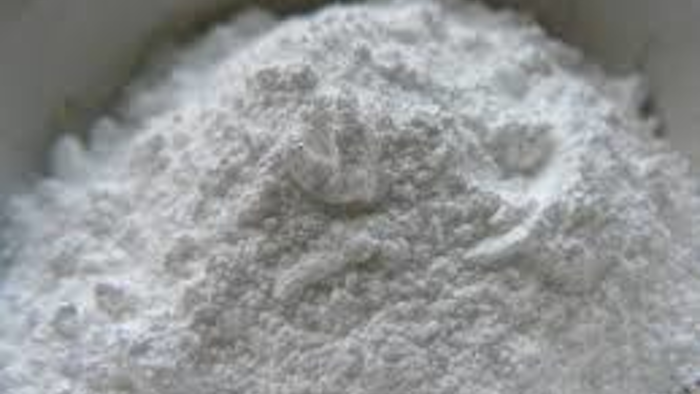 Eighteen-year-old Logan Stiner was just days from graduating high school in northeast Ohio when, on May 27, his brother found him unresponsive in the family's home in LaGrange, southwest of Cleveland. A

coroner ruled that Stiner died of cardiac arrhythmia and seizure due to acute caffeine toxicity. The amount of caffeine in his system was about 23 times greater than the level in a typical soda or coffee drinker.

Stiner was a popular student who was voted prom king, wrestled and planned to study chemical engineering at the University of Toledo.

The lawsuit names as defendants a classmate who gave Stiner the caffeine powder; Amazon, which shipped it to the woman last March; and six Arizona-based companies that the father's attorney said packaged and sold the pharmaceutical-grade powder under the name Hard Rhino. The lawyer, Brian Balser, said Friday that the Arizona companies appear to be related.

An Amazon.com Inc. spokesman declined to comment on the lawsuit. Messages left with the Arizona companies were not returned. There is no number listed for the former classmate.

Balser said that after the death of a college student in Georgia in June and a consumer warning from the U.S. Food and Drug Administration, Hard Rhino stopped selling caffeine powder on Amazon. Balser said, however, that he ordered powdered caffeine from another company off the Internet two weeks ago.

The lawsuit focuses on the Hard Rhino package label. The lawsuit says the package informed users that a cup of coffee contains about 1/32nd of a teaspoon of caffeine. The package label also warned that the powder "can be dangerous if abused," and "failure to follow safety guidelines can result in serious injury or death," the lawsuit said.

The lawsuit claims that the label lacked specific instructions on proper use.

"The difference between life and death is a pinch and a smidgen," Balser said.

Hard Rhino sold the powder as a dietary supplement, which allows the company to bypass FDA regulations, Balser said.

The attorney said Amazon has a team of compliance specialists that is supposed to review products before they are allowed to be sold through the site.