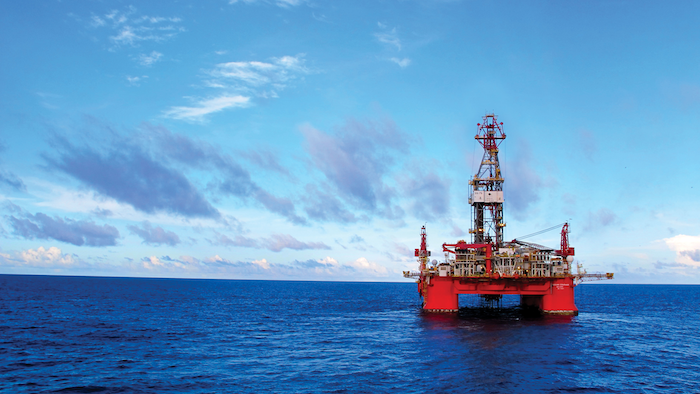 The company says a deep well 135 miles (220 kilometers) off the coast of Tamaulipas found a deposit that could produce 15 million barrels of light crude per day and would have a total reserve of oil equivalent of 140 million to 160 million barrels.