A one-step solution to make nitrogen-laden molecular precursors for the preparation of drugs and other bioactive molecules has been discovered by researchers. 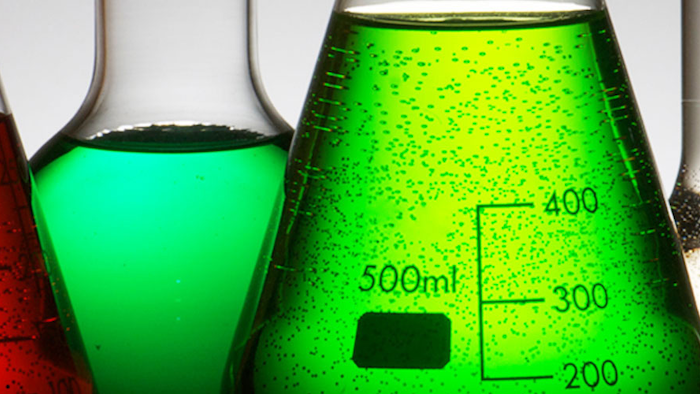 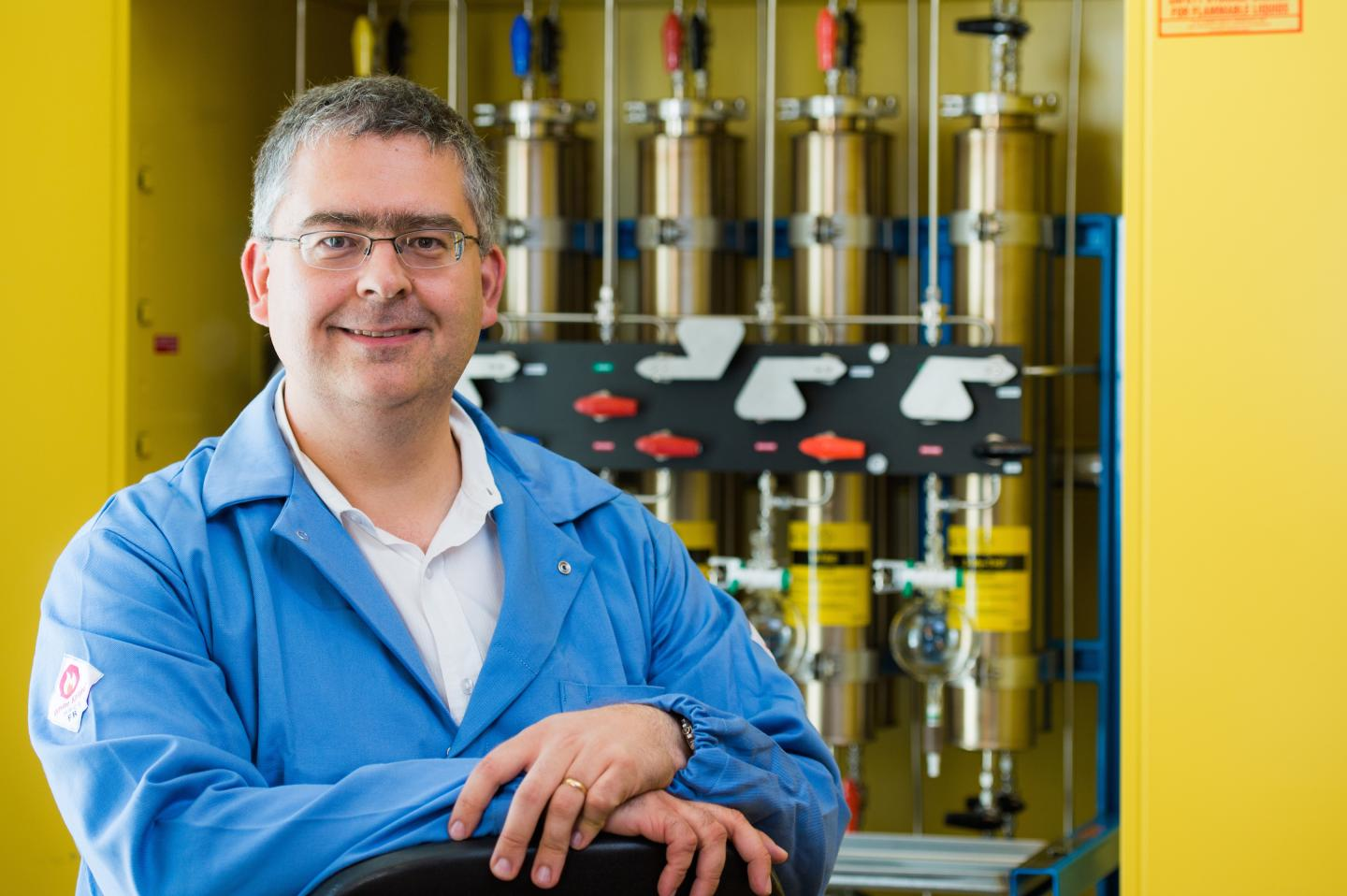 A one-step solution to make nitrogen-laden molecular precursors for the preparation of drugs and other bioactive molecules has been discovered by researchers at Rice University, the University of Texas Southwestern Medical Center (UTSWMC) and Brigham Young University.

Research announced this month in Science will simplify the process and cut the cost of creating key nitrogen-containing functional groups for pharmaceuticals, said László Kürti, a synthetic chemist at Rice who developed the technique with his colleague at UTSWMC, John Falck.

It should also simplify the design of agrochemicals, functional materials and bioactive natural products, the researchers reported.

The technique involves making free amines, compounds with one or more nitrogen atoms that are essential to metabolic processes. Aromatic amines, which incorporate stable molecular fragments called aromatic rings, are substructures in more than a third of drug candidates, Kürti said.

"Nitrogen atoms give polarity to the molecules," Kürti said. "They also help bind to molecules like proteins and enzymes. That's why you see an abundance of nitrogen atoms in biologically active compounds, especially in active pharmaceutical ingredients that are used in medicines; they need to interact with biological systems."

"There is huge demand for making these aromatic amines quickly and efficiently, and for decades now, people have been trying to make them with catalysts that contain transition metals (often used to speed up chemical reactions)," he said. "But the free aromatic amine products readily bind to these metal catalysts and can essentially poison the process." A long-term goal of Kürti's lab is to design simplified amination chemistry that avoids the use of transition metals.

The new process still makes use of a transition metal catalyst, a dirhodium complex, that effectively catalyzes the direct introduction of unprotected alkylamino groups into aromatic rings.

While there are many established methods to prepare free aromatic amines for use in drugs and other bioactive materials, none of them are simple, Kürti said. The most efficient processes to date require a minimum of three steps.

"When you do things in multiple steps, you lose material with each step," he said. "With our process, you gain not only speed but also efficiency and high material throughput, because you're going to have the desired compound in just one step."

"Anything you can do that expedites the introduction of nitrogen in these molecules and reduces the cost of production is going to be beneficial for drug development and for reducing the cost of drugs," said Falck, the Robert A. Welch Distinguished Chair in Chemistry at UTSWMC. "Up to now, chemists have had to rely on circuitous routes to be able to introduce these nitrogens. And we've achieved access directly in a much more efficient process than the alternatives."

"Anybody who is interested in streamlining the synthesis of complex compounds that contain nitrogen, now has a one-step, one-flask process," Kürti added. "Agrochemical companies, drug-discovery companies and anybody who makes fine chemicals will find this a very interesting tool."