Industrial gas makers Linde AG and Praxair, Inc. have abandoned their talks about a possible merger. 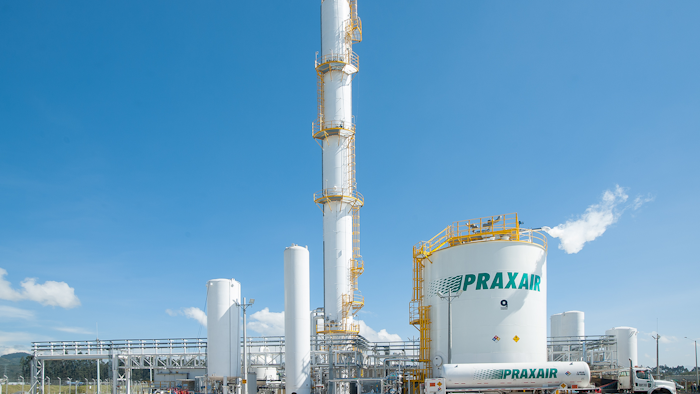 The two companies had announced preliminary talks in mid-August. On Monday, Munich-based Linde said that "while the strategic rationale of a merger has been principally confirmed, discussions about details, specifically about governance aspects, did not result in a mutual understanding."

Praxair, based in Danbury, Connecticut, issued a brief statement in which it "confirmed that its preliminary discussions with Linde AG regarding a potential merger have terminated."

The companies sell gases used in a wide range of applications including manufacturing, food processing and the oil and gas industry.