Pics of The Day: What Turned This Russian River Red?

This isn’t the first time the river has changed colors. 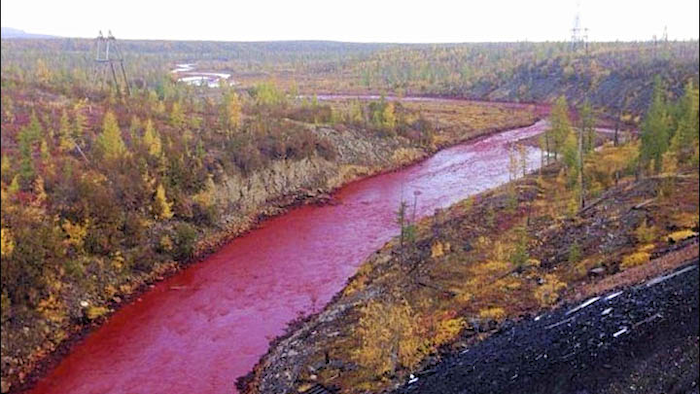 Typically when we post an article asking which chemical was responsible for one unique scene or another, we have some sort of answer. But so far, authorities are reportedly only scratching their heads trying to determine what chemical caused a river in the Arctic town of Norilsk, Russia to turn a bloody shade of red this week.

There is, however, one very probable suspect: industrial waste from the nearby Nadezhda Metallurgical Plant. In fact, this isn’t even the first time the river has changed colors. 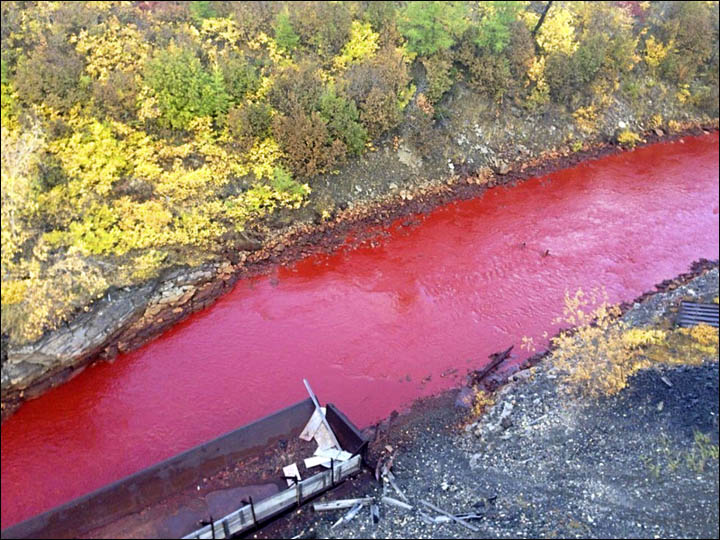 According a report in CNN, the plant is owned by Norilsk Nickel, which is the world’s largest nickel producer. Norilsk also has one of the world’s biggest deposits of copper and palladium.

Local media noted that broken pipelines have led to other reports of contamination in past years. In fact, the town is reportedly well known for its contamination problems and is considered to be one of the most polluted places in Russia.

So far, Nadezhda has denied that it contaminated the water, but the company stated that it is investigating the cause.

The river is not used by local residents as a water supply. 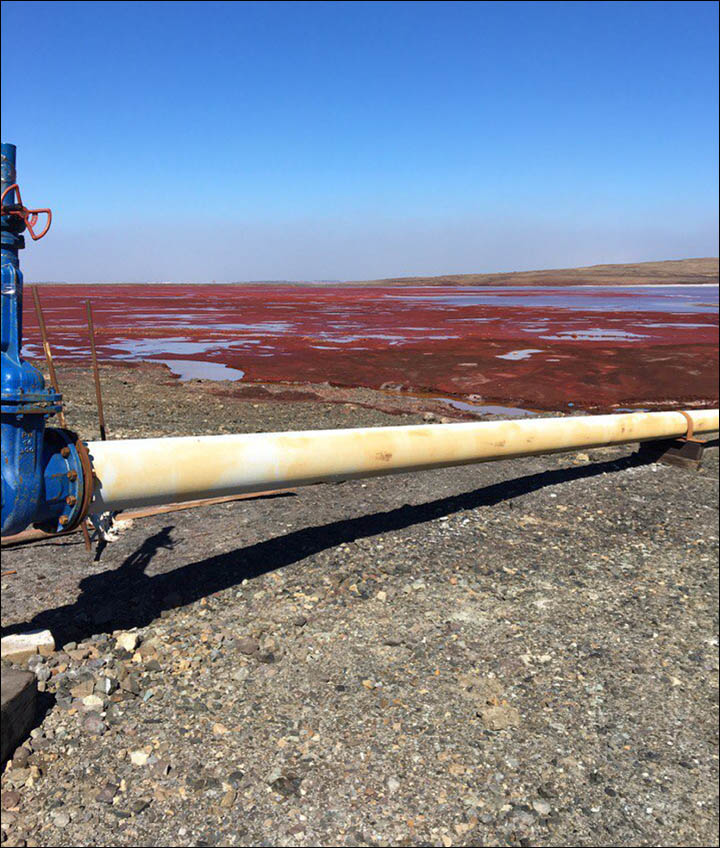 Any guesses on what kind of industrial waste or chemical could have caused the river to turn red? Let us know your thoughts by commenting below.