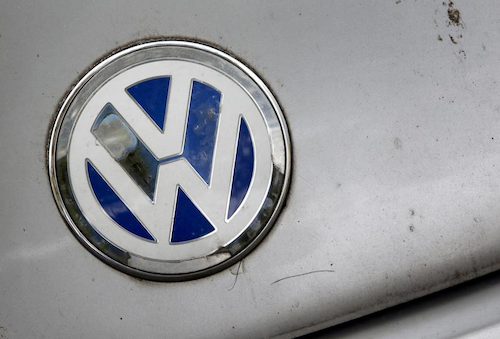 But the German automaker, already in hot water with the government for cheating on U.S. pollution tests, eventually agreed to the recall, according to documents posted Friday on the National Highway Traffic Safety Administration website.

Volkswagen AG is recalling about 850,000 Audi and VW vehicles in the U.S. from model years 2006 to 2014. But in a letter to the safety agency, the company said the request to recall most of the Volkswagens "may be overbroad." The letter said most VW and Audi vehicles have airbag inflators made at Takata's factory in Freiberg, Germany, which have not experienced failures like those made in the U.S. and Mexico.

The letter and lengthy negotiations with the U.S. Environmental Protection Agency over how to fix diesel engines that pollute too much show a willingness on Volkswagen's part to push back against federal agencies when it doesn't agree. But in the EPA case at least, it's likely to bring millions of dollars in fines and perhaps even criminal charges.

VW's letter said both the Mexico and U.S. factories had problems controlling humidity, which has been blamed for causing the inflator failures. But deficiencies at the plants were resolved when a U.S. factory in LaGrange, Georgia, closed in 2005 and air conditioning was added to a plant in Monclova, Mexico, in 2011, the letter said. 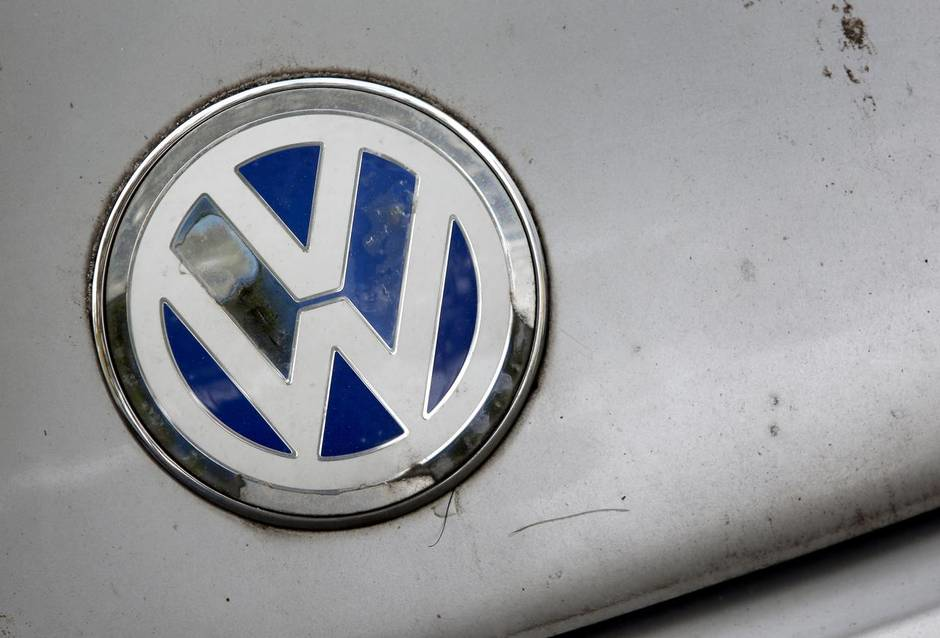 "Our understanding is that Takata's Freiberg plant does not suffer from the same deficiencies," VW wrote in the Feb. 9 letter to NHTSA. The German plant has air conditioning, VW wrote. "We further understand that the Freiberg plant enjoys more consistent personnel, adding to the stability of the product there," the letter said. VW did not start using Mexican-made inflators until the 2012 model year, according to the letter.

Volkswagen uses inflators like the ones in the Ranger and the ones that failed in testing, according to documents.

At a Feb. 1 meeting with NHTSA, Volkswagen proposed a study to find the cause of the inflator problems, but the agency said it wouldn't agree to a study without a recall, according to other documents posted Friday. VW agreed to the recall seven days later, the documents said.

The VW letter, from Christopher Sandvig, general manager of group customer protection, said the company believes testing will vindicate Takata inflators made in Germany and at the Mexican plant after 2011. "We respectfully request that should such results be shown, the agency work with Volkswagen and other manufacturers to revisit the scope of these recalls," he wrote. 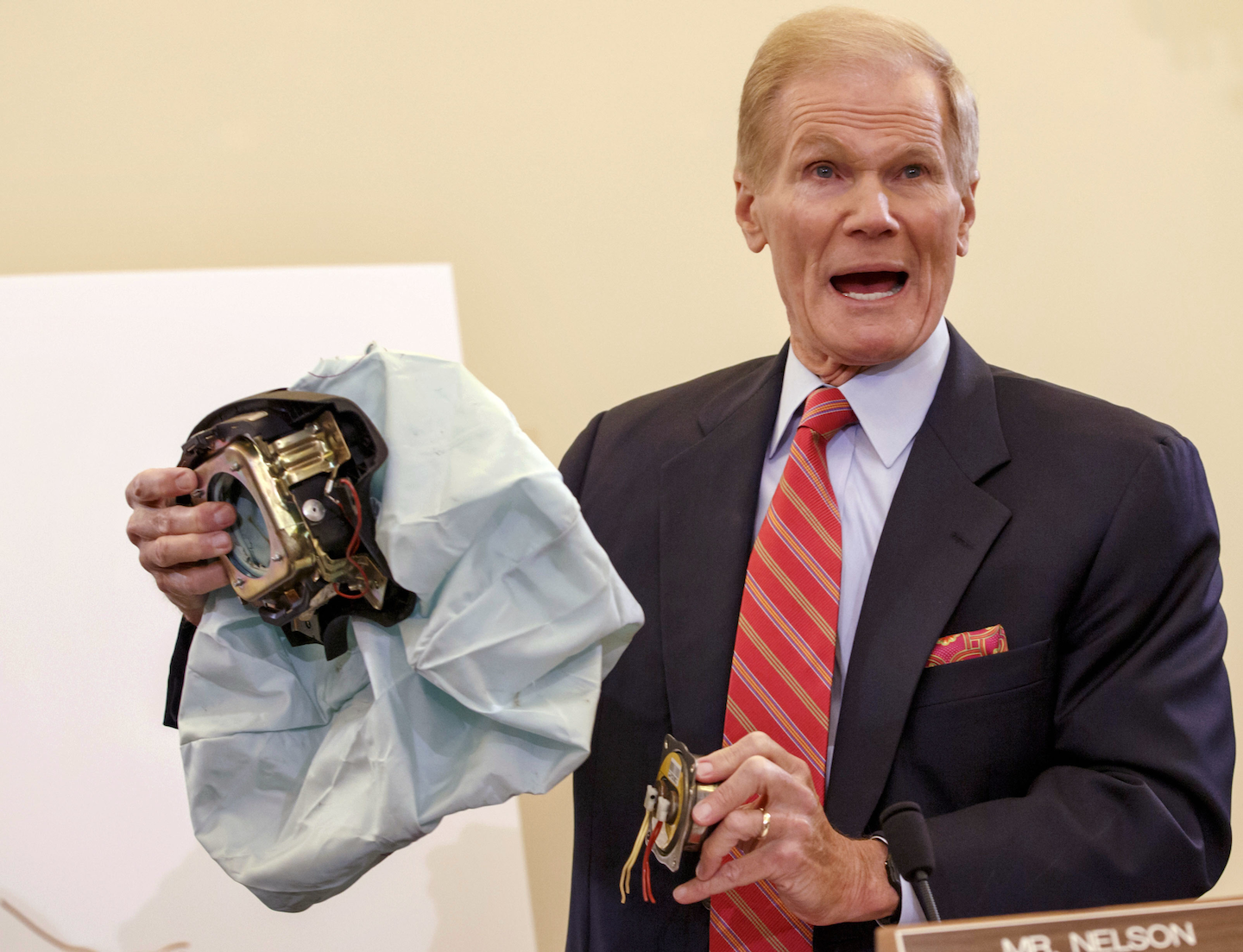 Senate Commerce Committee member Sen. Bill Nelson, D-Fla. holds an example of the defective airbag made by Takata of Japan that has been linked to multiple deaths and injuries in cars driven in the U.S. (AP Photo/J. Scott Applewhite, File)

Unlike most other airbag makers, Takata uses the chemical ammonium nitrate to create a small explosion and quickly inflate its airbags. But the chemical can deteriorate when exposed for a long time to high temperatures and humidity. If that happens, the chemical can blow apart a metal canister designed to contain the explosion, hurling shrapnel into drivers or passengers.

At least 10 people have died worldwide from the problem and 139 have been injured.

By agreeing to the recall, Volkswagen avoided a showdown with NHTSA at the same time it is negotiating with the EPA about the pollution test cheating.

VW admitted last year to installing computer software on 2.0-liter diesel engines in some of its most popular models. The software recognizes when the cars are being tested on a treadmill and turns on pollution controls. It turns them off when the cars return to real roads, allowing them to pollute at a rate up to 40 times higher than allowed by law.

The company and the EPA have been haggling over plans to fix the cars for nearly five months with no solution in sight. There are about 600,000 Volkswagen diesels on U.S. roads with cheating software and about 11 million worldwide.