Density Of Electric Vehicle Charging Stations In The United States

This chart shows the number of electric vehicle charging stations per 1,000 miles of public road in the United States. 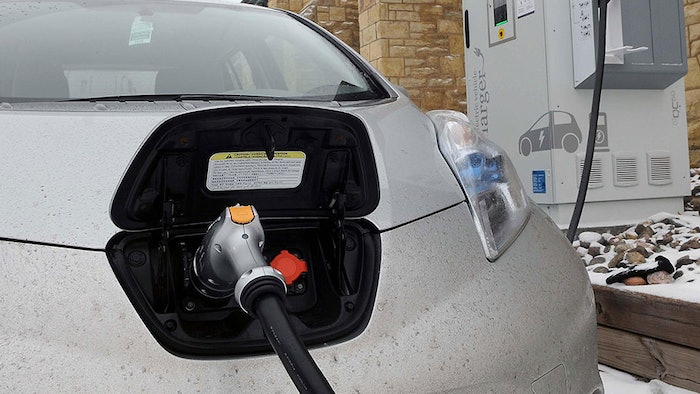 Last week, the Obama administration announced a plan to expand the number of electric vehicle charging stations in the United States significantly. The plan is to establish 48 charging corridors across the nation’s highways, covering nearly 25,000 miles in 35 states. Along these corridors, drivers can expect charging stations within every 50 miles, a significant step towards building a comprehensive network of charging opportunities.

Despite significant progress that has been made over the past few years in terms of charging stations, many regions in the United States still lack the infrastructure necessary to drive adoption of electric mobility. Our chart illustrates where drivers of electric vehicles can expect to find a charging station and which regions they should probably avoid. In absolute terms, California is an electric driver’s dream destination: According to the U.S. Department of Energy, there are more than 11,000 outlets at 3,488 public charging stations across the Golden State.

This chart shows the number of electric vehicle charging stations per 1,000 miles of public road in the United States.