The 10 Most Stolen Cars In America

This chart shows the number of vehicles stolen in the United States in 2015. 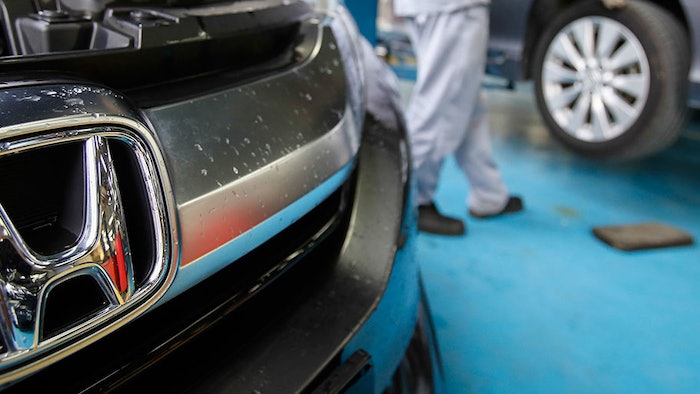 Last year, various models of the Honda Accord and Honda Civic had the undesirable reputation as America’s most stolen cars. According to the the National Insurance Crime Bureau (NICB), 707,758 cars were stolen across the U.S. last year with 52,244 of them various models of the Honda Accord. Even though the figures may seem grim, especially for Honda owners, auto theft is generally on a downward spiral. The majoriy of Hondas stolen last year were older models that were not equipped with new security features like engine immobilizers and computer chip coded keys.

This chart shows the number of vehicles stolen in the United States in 2015.