The February goods deficit of $87.1 billion was also the highest on record. 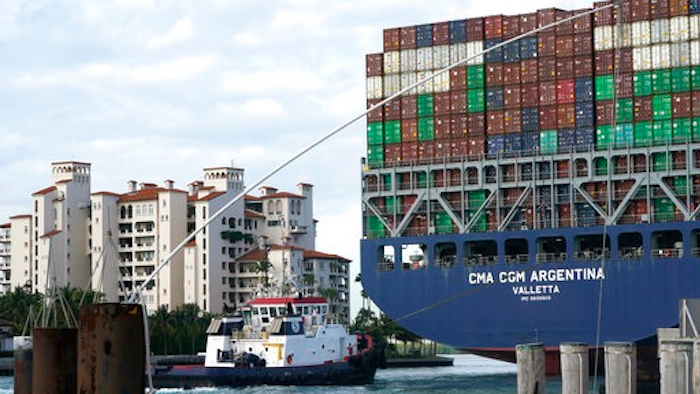 SILVER SPRING, Md. (AP) — The U.S. trade deficit grew to a record $71.1 billion in February as a decline in exports more than offset a slight dip in imports.

The February gap between what America buys from abroad compared to what it sells abroad jumped 4.8% above the revised January deficit of $67.8 billion, the Commerce Department said Wednesday.

The increase reflected a 2.6% decline in exports of goods and services to $187.3 billion on a seasonally adjusted basis. That wiped out a 0.7% decline in imports, which ticked down from January's record high of $260.1 billion.

The February goods deficit of $87.1 billion was also the highest on record. 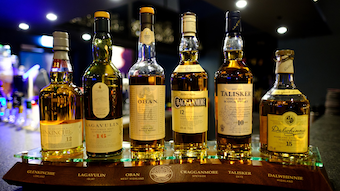 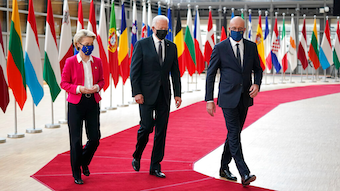 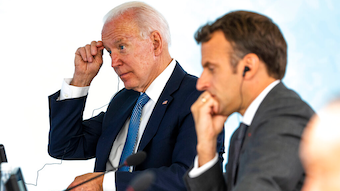