US Drops Tax on Canadian Aluminum

The decision came just hours before Canada was prepared to impose retaliatory sanctions. 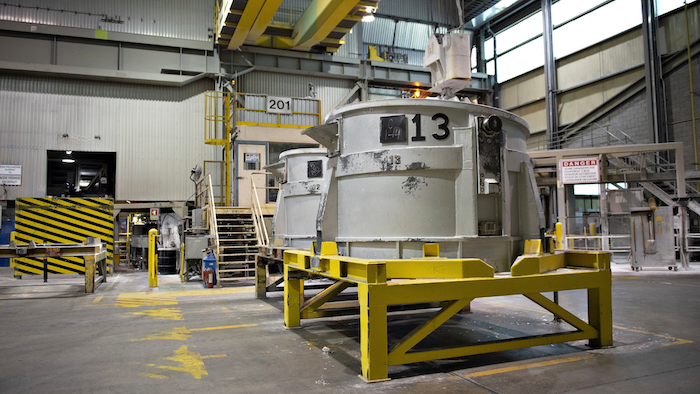 WASHINGTON (AP) — The Trump administration said Tuesday that it is dropping taxes on Canadian aluminum, easing tensions with a close ally just hours before Canada was prepared to impose retaliatory sanctions.

The Office of the U.S. Trade Representative said the U.S. is ending the 10% tariffs a month after imposing them. The U.S. had charged last month that an influx of Canadian aluminum justified the levy.

But the office said Tuesday that shipments of Canadian aluminum are returning to normal levels. It said it could re-impose the tariffs if the imports surged again. 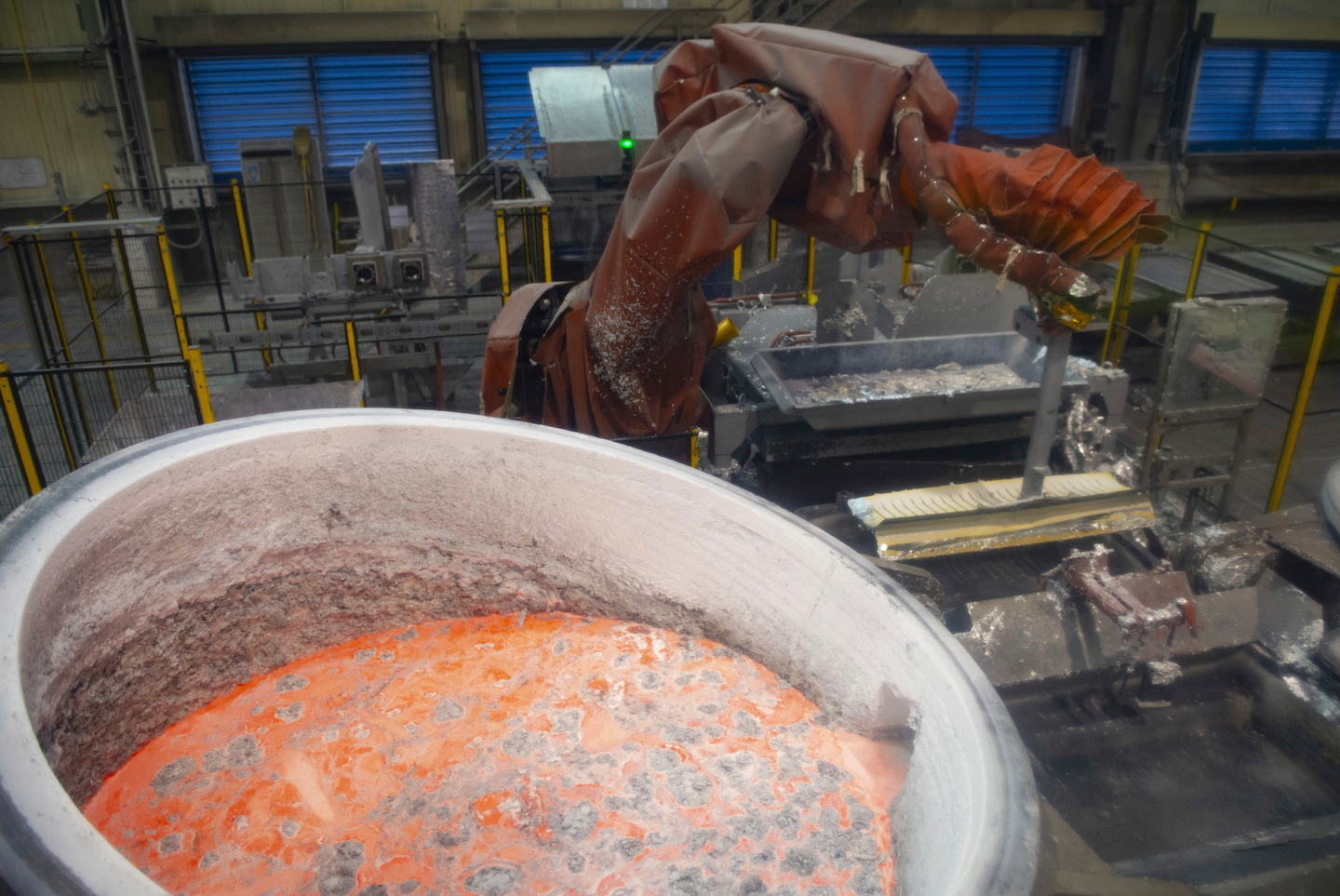 Molten aluminum is seen inside a smelter at the Alouette aluminum plant in Sept-Iles, Quebec, May 21, 2019.Jacques Boissinot/The Canadian Press via AP“Canada has not conceded anything,” Ng said.

Deputy Prime Minister Chrystia Freeland said Canada is prepared to impose retaliatory measures if the tariff is reimposed. She said it was not a negotiated deal with the United States.

“At a time when we all focused on recovering from the COVID recession and keeping the virus under the control we all know that the last thing we need is tariffs,” Freeland said.

A senior Canadian government official, who spoke on condition of anonymity, also said that Canada had made no concessions. “Their statement has all sorts of language about what they expect from Canada, but it’s important to note Canada has agreed to none of that," said the official said, who was not authorized to speak publicly on the matter.

The official added that, "We’re glad the U.S. lifted tariffs — that’s a victory for Canada and the U.S.”

Trump originally imposed the tariffs on aluminum imports from most countries in 2018. He then lifted them last year on Canadian and Mexican metals to smooth the way for the US-Mexico-Canada Agreement, which replaced the North American Free Trade Agreement. The USMCA took effect July 1 and was expected to bring stability to North American trade.

Instead, Trump declared in August that he would reimpose the tariffs on Canada. The reinstated tariffs took effect, temporarily as it turned out, on Aug. 16.

The tariffs drew widespread criticism. U.S. business groups said the taxes raised costs for manufacturers that depend on imported aluminum, while not addressing the real threat to American aluminum producers: massive overproduction by China that drives prices down.

The U.S. Chamber of Commerce's head of international affairs, Myron Brilliant, on Tuesday welcomed the news that the tariffs were being dropped.

“What American manufacturers need now is certainty that these tariffs won’t make another reappearance," Brilliant said. "Setting aside these threats once and for all will allow American job creators to focus on economic recovery.”