Digital manufacturing is a large part of the industry conversation right now, but who is actually adopting it, and who is seeing results?

Digital manufacturing is a large part of the industry conversation right now, but who is actually adopting it, and who is seeing results? McKinsey & Co.’s 2018 Manufacturing Global Expert Survey, released today, found that 92 percent of respondents believe they “lead or are on par with competitors” when it comes to Industry 4.0 adoption.

However, “Despite this focus and enthusiasm, companies are experiencing ‘pilot purgatory.’ They have significant activities underway. But they are not seeing meaningful bottom-line results,” said Richard Kelly, a McKinsey partner, in a statement.

At 68 percent of companies, digital manufacturing was the top item on the operations strategy agenda. In the United States alone that figure was 63 percent, slightly below average. Each company pilots an average of eight individual Industry 4.0 solutions. Those solutions were most likely to be related to connectivity, intelligence, and flexible automation.

These areas showed a dramatic drop off when it came to changes that were piloted compared to those that made it to scale. Just 30 percent rolled out to the entire company after the pilot program.

Countries that were confident in their ability to beat the competition when it comes to Industry 4.0 adoption included China, India, and the United States. Success in implementing solutions rose in both China and the U.S. It also rose in Japan, even though Japan’s view for the potential of digital manufacturing dropped over the last year.

“It is quite possible companies still believe in the potential of the various technologies of Industry 4.0,” Kelly said. “But pilot purgatory has been demoralizing. Many are less hopeful about their individual chances of reaping benefits at scale. But we’re seeing great success in the number pilot projects being launched, and the general attitude toward digital manufacturing is quite positive.”

The survey pooled 700 companies from around the world, each of which had at least 50 employees and $10 million in annual revenue. 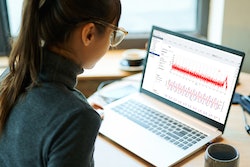 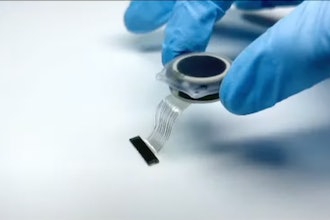