The latest in a series of national innovation hubs sponsored by the U.S. Department of Energy will focus on reducing the cost and energy needed to build advanced composites. 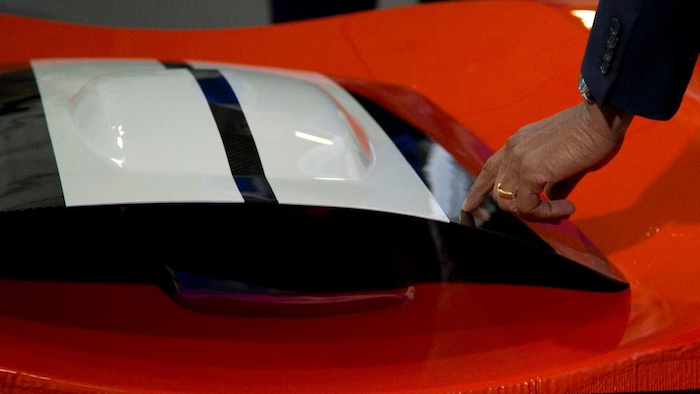 The latest in a series of national innovation hubs sponsored by the U.S. Department of Energy will focus on reducing the cost and energy needed to build advanced composites.

The Institute for Advanced Composites Manufacturing Innovation will include 122 public and private entities — including manufacturers, universities and nonprofits — focused on advanced fiber-reinforced polymer composites, materials that are three times as strong as steel and twice as light as the lightest metals.

The group's goals include reducing the cost to manufacture composites by 50 percent and reducing the energy required to make them by 75 percent within the next ten years. The consortium also seeks to increase the recyclability of composites to more than 95 percent over that span.

The University of Tennessee-Knoxville will host the institute and collaborate with 14 other universities and laboratories — including the nearby Oak Ridge National Laboratory — and 57 companies among the consortium members.

President Barack Obama was in Tennessee last week to announce the new hub — the fifth of eight planned campuses around the country — and tout its potential impact on the automotive, aviation and energy industries.

"These hubs just make sense. They work. They get people working together," Obama said. "They create an ecosystem for a particular type of manufacturing and a specialization that allows, then, where the hub is located, to be a magnet for others who want to participate in this particular industry."