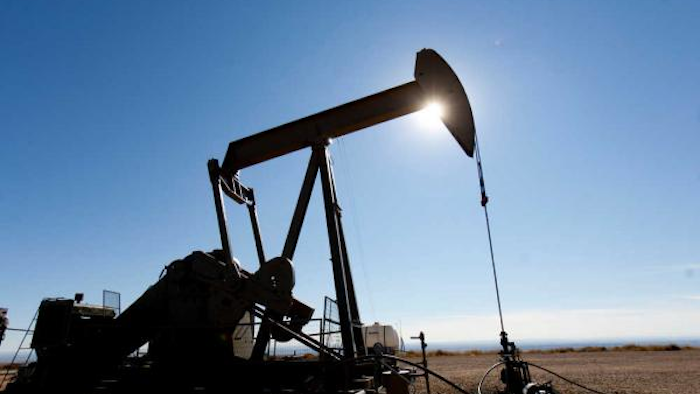 Texas-based Schlumberger, the largest oil drilling services company in the world, has announced the $1.7 billion agreement to acquire more than 45 percent of Eurasia Drilling Company Limited. EDC, Russia's largest onshore drilling services provider with additional efforts in Iraq and the Caspian Sea, would then delist from the London Stock Exchange and become privately owned.

The deal comes amid a months-long slide in the price of crude oil, which analysts have speculated could offer opportunities for mergers and acquisitions by key industry players — a sentiment echoed by Schlumberger's CEO last week. EDC's stock price, in particular, fell by some 60 percent last year amid massive turmoil in Russia.

In addition to problems in Russia caused by plummeting crude prices — and their effect on the value of the ruble — sanctions hit two of the country's largest oil companies and top EDC clients. The West has tightened economic sanctions on Russia following its military involvement in Ukraine, highlighting the potential risks faced by Schlumberger. Crude prices could also eventually catch up to the current production of Russian drills, forcing companies to cut back.

Analysts, however, largely lauded the deal, which further links companies that have worked together since 2011 and signals Schlumberger's intent to grow in the region. EDC appears to be safe from sanctions in the near term, as its top shareholders aren't considered close to President Vladimir Putin's administration.

Still, the agreement follows the announcement last week that Schlumberger would trim its global workforce by more than 7 percent, cutting 9,000 jobs amid the "uncertain environment."