The Beastie Boys want to force the maker of Monster Energy drink to pay nearly $2.4 million in legal fees and costs so the rappers' $1.7 million jury award is not dwarfed by expenses in a copyright violation case, lawyers say. 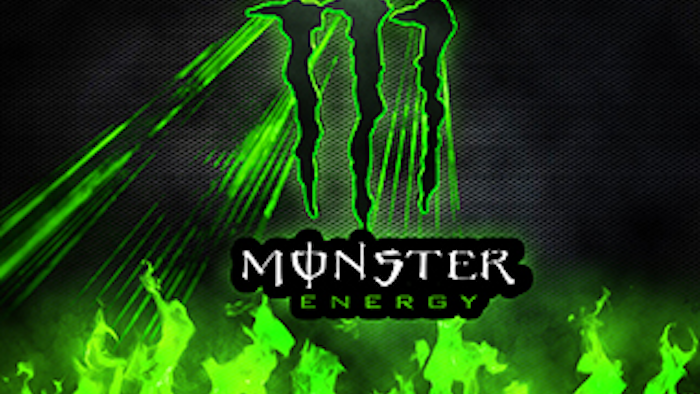 NEW YORK (AP) — The Beastie Boys want to force the maker of Monster Energy drink to pay nearly $2.4 million in legal fees and costs so the rappers' $1.7 million jury award is not dwarfed by expenses in a copyright violation case, lawyers say.

They said more than two years of litigation punctuated by Monster's failure to engage in good-faith negotiations, an eight-day trial and Monster's effort to overturn the verdict ran up the legal bill.

"Monster's tactics significantly increased the costs for Beastie Boys to vindicate their intellectual property rights, such that, absent an award of attorney's fees and costs, plaintiff's success at trial would become a Pyrrhic victory," they wrote in a filing Saturday.

Monster had admitted wrongly using the group's songs in a video that was online for five weeks. But the beverage maker said at trial it should owe no more than $125,000. The company's lawyers did not immediately respond to messages seeking comment Monday.

The Beastie Boys, inducted into the Rock and Roll Hall of Fame in 2012, have turned out four No. 1 albums and sold more than 40 million records as they helped bring hip-hop to the mainstream over the last three decades. In 1986, they topped the charts with their debut, "Licensed to Ill," which include the anthem "(You Gotta) Fight for Your Right (To Party!)"

Beastie Boys' band members Adam "Ad-Rock" Horovitz and Michael "Mike D" Diamond both testified at trial, with Horovitz waiting throughout several hours of jury deliberations to be in court for the outcome. Another member of the band, the gravelly-voiced rapper Adam "MCA" Yauch, died of cancer in May 2012 at age 47.

In a December ruling upholding the verdict and award, Judge Paul A. Engelmayer said that five Beastie Boys songs used by Monster in a video made it easy to conclude that the Beastie Boys were endorsing Monster products. He also said the jury's finding that Monster acted in bad faith would be relevant to an award of attorney's fees.

The group's lawyers said Monster had offered as much as $250,000 to settle before trial but had demanded the Beastie Boys drop their demands to below $1 million. The lawyers said the group had agreed to reduce its demands to $1.65 million.

They said the Beastie Boys even offered to negotiate a deal post-trial to curb additional litigation costs, but Monster did not respond to the offer. As a result, they added, they should be awarded attorney's fees of $2.38 million, including $895,926 spent prior to trial, $1.28 million during trial and the $200,438 post-trial cost through December.