The shares priced at $14 each, the top of the company's expected range, suggesting strong demand from investors and valuing the company at $1.3 billion. 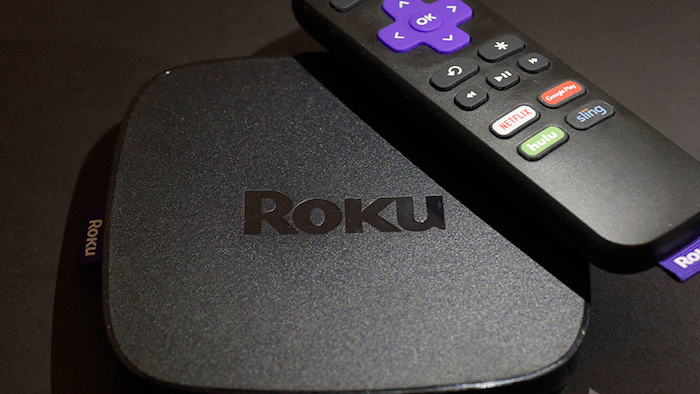 Shares of Roku, an early player in streaming-video gadgets, soared Thursday after its initial public offering of stock raised $219 million.

The shares priced at $14 each, the top of the company's expected range, suggesting strong demand from investors and valuing the company at $1.3 billion. The shares rocketed almost 68 percent Thursday, closing the day at their peak of $23.50.

The Los Gatos, California, company is known for its boxes and sticks that let users watch Netflix, Hulu and the growing universe of streaming-video options on their TVs. It has the biggest share of the streaming-gadget market, but has deep-pocketed competitors in Amazon, Google and Apple.

Most of Roku's revenue comes from sales of its streaming players, but it's seeking to capitalize on its "platform" by building its business of showing ads to users, whether on its home screen or inside video apps.

The company is unprofitable and has amassed $244 million in losses since it was founded in 2002.