A judge has ordered Hewlett Packard Enterprise to continue working on a long-delayed project to build a new computer system for Rhode Island's Division of Motor Vehicles. 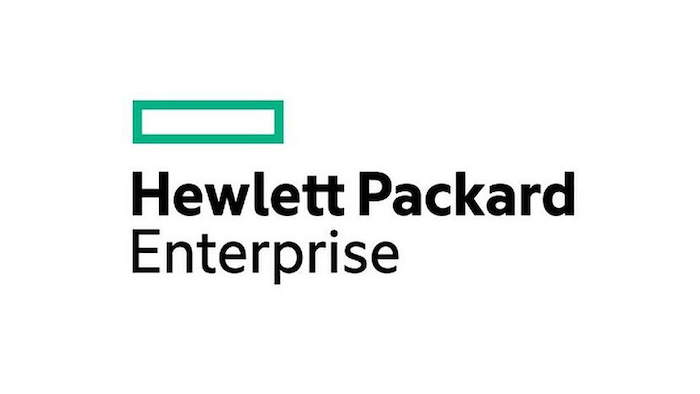 PROVIDENCE, R.I. (AP) — A judge has ordered Hewlett Packard Enterprise to continue working on a long-delayed project to build a new computer system for Rhode Island's Division of Motor Vehicles.

Superior Court Associate Justice Michael Silverstein on Monday issued a temporary restraining order at the state's request to block the Palo Alto, California-based company from walking off the unfinished job.

The judge notes the sharp divide between the parties over the contractual obligations, the company's threat to walk away and the harm the state would suffer.

The state sued HP Enterprise this month, saying it has paid more than $13 million for a computer system that hasn't been fully delivered. The sides met for court-ordered mediation.

The company has said it met its contractual obligations. A spokesman declined to comment further Monday.