The States Where It's Legal To Smoke Marijuana

This chart shows laws on recreational and medical marijuana use in the U.S. 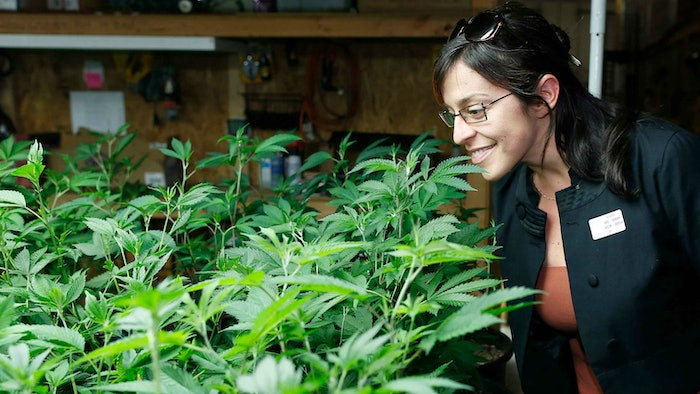 As well as voting in the presidential election last week, some Americans also had their say on whether marijuana should be legalized across several US states. California, Massachusetts, Maine and Nevada all voted to legalize recreational marijuana. The vote doubled the number of states where lighting up is legal — legislation was already passed in Colorado, Alaska, Washington and Oregon.

Arkansas, Florida, Montana and North Dakota all voted to legalize weed for medical use. Arizona was an exception, however, voting against decriminalizing the green stuff for recreational purposes. California in particular is expected to have a massive market for recreational marijuana, larger than Colorado, Washington, Oregon and Alaska combined.

This chart shows laws on recreational and medical marijuana use in the U.S.