Samsung's $8B Ticket Into The Red-Hot Automotive Tech Race 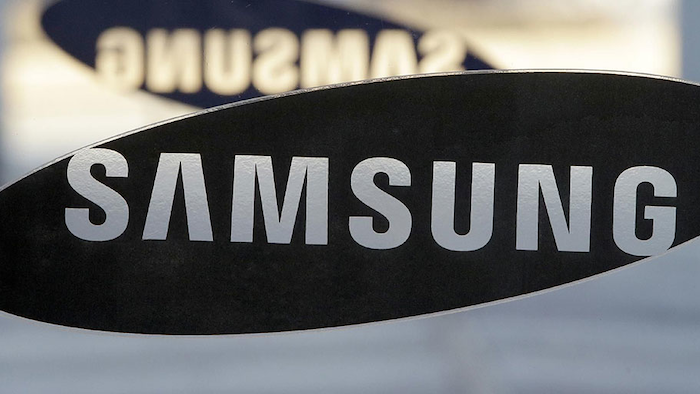 Samsung announced Monday that it would pay $112.00 per share in cash for the Stamford, Connecticut, company. It's Samsung's largest acquisition by far and it will put the company in a strong position as the race to develop autonomous vehicles barrels forward.

Harman International Industries Inc. is already is a $7 billion-in-sales per year player in the automotive market. It makes touch screens that control vehicle functions and infotainment systems, and it's dominant in automotive sound systems with brands such as Harman Kardon, JBL, Infinity and Mark Levinson.

In recent years Harman has used acquisitions to move into over-the-internet software updates and cyber security.

Harman complements Samsung's work in electronic displays and computer processors and, because of its established reputation in the auto industry, gives Samsung a strong foothold there, said Sam Abuelsamid, senior analyst for Navigant Research.

Samsung plans to keep Harman as an independent subsidiary and retain its management team, the companies said. That allows Samsung to enter the auto business with a different and well-established brand, avoiding any image problems because of the recent Samsung Galaxy Note 7 cell phone battery fires.

"They're looking for other revenue streams not necessarily as dependent on consumer perceptions," Abuelsamid said.

Sophisticated telematics systems will be in most new cars by 2020 to support over-the-internet software updates and other functions, Abuelsamid said. Since Harman already supplies screens and software, Samsung can get in the door to sell computer chips, he said.

"They're putting together a lot of the pieces that they could integrate to supply some of these companies," Abuelsamid said.

More than 30 million cars already are equipped with Harman components, and most of its sales for the year that ended Sept. 30 came from auto-related technologies.

"Upon closing, the transaction will immediately give Samsung a significant presence in the large and rapidly growing market for connected technologies, particularly automotive electronics, which has been a strategic priority for Samsung," the company said.

Samsung is a late-comer to the market for connected cars. In December 2015, the company made its ambitions for the self-driving car sector known by announcing that it will create a business division to focus on auto systems and components for autonomous driving.

Samsung follows other tech companies rushing into the automotive space.

LG, one of Samsung's biggest competitors, already has aggressively entered the market, and that may have motivated Samsung to spend $8 billion to propel its entry into the sector, Abuelsamid said. LG, through its LG Chem battery unit, supplies batteries for General Motors electric cars, and through that relationship, LG sold a lot of other components to GM for the Chevrolet Bolt electric car, he said.

Google has already developed autonomous cars and has been testing them for several years. Google and Apple also are already working with global automakers to supply their auto systems, CarPlay and Android Auto, to integrate smartphones into automotive electronics.