Thousands of signatories, including Stephen Hawking and Elon Musk, have signed a letter recommending caution in the development of autonomous weapons. 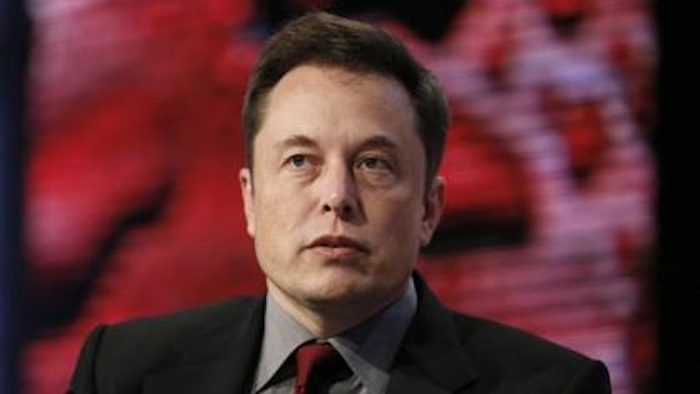 Thousands of signatories, including Stephen Hawking, Steve Wozniak and Elon Musk, have lent their support to a letter recommending care and caution in the development of autonomous weapons.

The most recent letter argues against autonomous weapons, defined as military platforms capable of identifying targets and acting on them without any human involvement. As with the discussion surrounding 3D printed guns, the debate is one about access and motivation: the letter states that “It will only be a matter of time until [autonomous weapons] appear on the black market and in the hands of terrorists [or] dictators wishing to better control their populace, warlords wishing to perpetrate ethnic cleansing, etc.”

The letter argues against starting an AI arms race, preferring that AI be used in the military only to make battlefields safer for both military personnel and civilians.

The Institute recommends that the type of international agreements and treaties governing chemical or space-based weapons be applied to AI as well, preventing use of autonomous weapons on the battlefield by any principality.

A former US Army officer penned a response to the open letter, stating that a ban on armed AI would “cripple” the military. Development of such is inevitable, he said, putting any country that enacts laws against them at a tactical disadvantage.

Members of the Institute responded with a look at arms control treaties and game theory, stating that present nuclear deterrence is strong enough to uphold a treaty applied to AI. With future war undoubtedly involving technologies that today’s researchers are only starting to imagine, regulation may need to be put in place to provide at least a framework in which autonomous AI must operate.