A farmer-owned cooperative is considering an expansion at its ethanol plant in southeastern Minnesota that would cost an estimated $146 million. 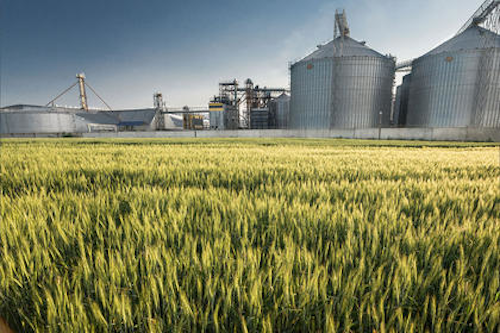 CLAREMONT, Minn. (AP) — A farmer-owned cooperative is considering an expansion at its ethanol plant in southeastern Minnesota that would cost an estimated $146 million.

The Post-Bulletin reports the expansion at Al-Corn Clean Fuel ethanol plant in Claremont would more than double its production. It would bump up bushels of corn processed from 17.5 million to 42 million, and the amount of fuel produced from 50 million gallons to 120 million gallons a year.

The cooperative held a shareholder meeting Sept. 15 looking to seek member approval to increase the number of shares to help finance the expansion. Ballots on the proposal are due Oct. 15.

Some members oppose devaluing shares over concerns they won't get the value of their corn.