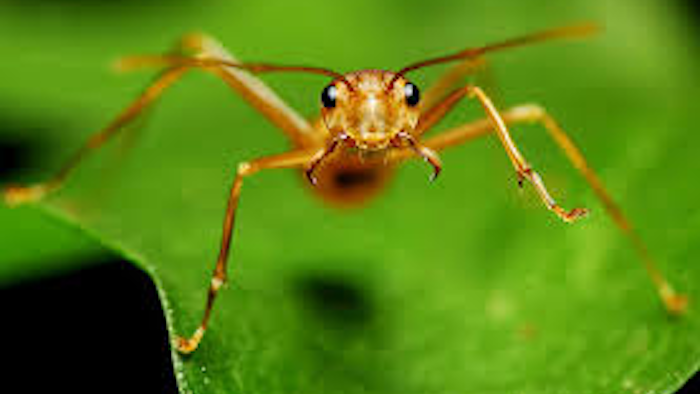 A newly released analysis suggests that ant colonies could be a cheaper and more effective crop protection strategy than chemical pesticides.

The report, published in the Journal of Applied Ecology by Aarhus University's Joachim Offenberg, reviewed dozens of studies regarding the pest control capabilities of the weaver ant.

The ants, native to tropical areas of Africa, Asia and Australia, weave leaves into tree-borne nests and use pheromones to coordinate attacks against other insects in the tree.

One study in Australia found that orchards protected by weaver ants produced yields nearly 50 percent higher than orchards sprayed with conventional pesticides. The ants also produced higher quality cashews and mangoes, which increased net income from each crop by more than 70 percent.

"Pesticides are more of a Band-Aid," Megan Dunn of the Northwest Center for Alternatives to Pesticides told The Daily Beast. "The more you can improve the soil and improve the ecology, the better a farm will do.

"Weaver ants won't survive outside the tropics, which means they can't be used in more temperate climates, including most of the U.S. Offenberg, however, said it’s very likely that other ant species offer similar tree-protection characteristics.