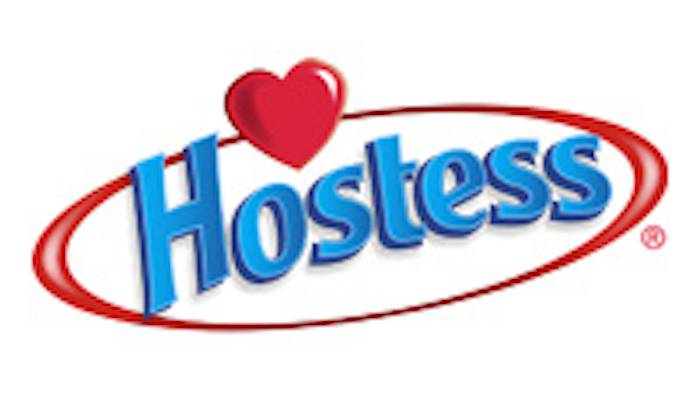 Hostess for years counted Wonder, perhaps the brand most closely association with sliced white bread, among its holdings.

The two iconic food labels went their separate ways following Hostess' bankruptcy declaration in 2012, but The Wall Street Journal reports that Hostess is back in the bread market.

The firms set about streamlining the brand, from reducing the number of bakeries and slashing its workforce to upgrading equipment in its remaining facilities. Company leaders also sought to move its flagship treats beyond convenience and grocery store shelves and into places such as movie theaters and restaurants.

Convenience stores and drugstores, however, reportedly told Hostess executives that larger bread distributors frequently passed up trips to smaller retailers, and that they hoped to get both baked goods and bread from the same company.

As a result, the Journal said, Hostess this summer began selling bread under its own brand name for the first time, along with hot dog and hamburger buns.

“Anytime you can walk into a huge category with a new brand, it’s a huge opportunity," CEO Bill Toler told the Journal.

Eventually, the owners hope to take the company public. Hostess is reportedly shy of its store availability goals, but revenues are approaching their pre-liquidation levels.

"There is no timeline for that yet. We’ll know when the time is right," Toler said.