They are at odds over what caused a spate of lead poisoning cases, and Shanghai has prohibited the U.S. battery maker from resuming lead processing at its automotive battery plant in the city's outskirts. 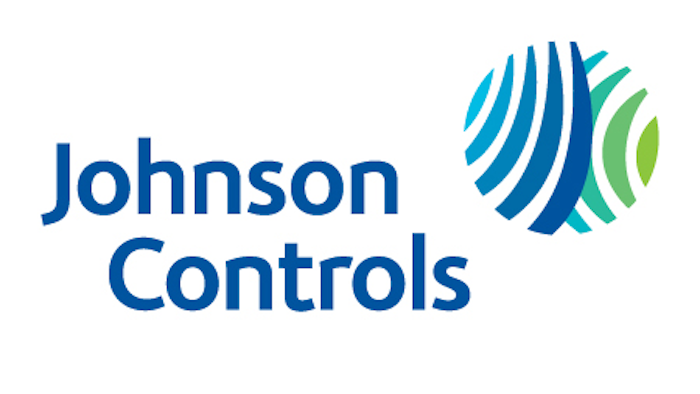 SHANGHAI (AP) — As Shanghai authorities and major battery maker Johnson Controls clash over what caused a spate of lead poisoning cases, families of the dozens of children recovering from the contamination are fretting over future risks from the heavy metal.

Shanghai has prohibited the U.S. battery maker from resuming lead processing at its automotive battery plant in the city's outskirts following a probe that blames the company for excess lead emissions. The ban effectively means the factory can't produce batteries though could still assemble batteries manufactured elsewhere.

Johnson Controls Inc. on Monday disputed the findings, pointing to an independent investigation commissioned by an industry group that found the lead acid car battery plant was not emitting excess lead.

A spokesman for the Environmental Protection Bureau in Shanghai's Pudong district, Ju Chunfang, said Monday that "no more lead related production is allowed" at the factory. Its battery production was halted last September when its lead quota for the year was exhausted.

The Shanghai government report asserts that Johnson Controls' factory, as the biggest lead processing operation in the area, must be the cause of the poisonings.

The report also singled out two other companies, another, smaller battery maker and a recycling facility. The earlier, independent probe had identified the recycling plant as the main cause of contamination for the Kanghua New Village compound, where at least 49 children were found to have been sickened by lead.

Families say their children are still recovering from elevated blood lead levels, which even at lower levels can harm a child's brain, reducing IQ and causing learning and behavioral problems. High levels of contamination can cause coma, convulsions or even death.

Hu Qinghua's 4-year-old daughter Yilin, the first child found to have elevated blood lead in Kanghua New Village, a compound about 600 meters (about 2,000 feet) from the battery factory, falls ill more easily than before, Hu said.

"I'm really worried that lead in the soil might affect the kids as we still live here," she said.

Sun Xuemei said she was satisfied to see the battery plant, and two other facilities alleged to be emitting excess lead closed down.

"I just worry for the kids' health as it takes such a long tie to recover," Sun said.

The standoff highlights the dilemmas big industrial cities in China face as they try to balance demands for safer and improved quality of life with economic prerogatives.

Kanghua is in a suburban area of Shanghai's Pudong district. During the industrial boom of the past few decades, rural families were moved there to make way for factories. Now, Shanghai's Disney theme park is under construction just down the road, and factories are shifting to other provinces.

Such cases are often reported in China, though rarely in a big city such as Shanghai.

Production, use, recycling and disposal of lead-acid batteries is a serious public health issue for China, where most batteries are made and where the explosion in use of electric scooters and other vehicles has driven growth in the industry.

The government closed hundreds of battery factories last year, accelerating consolidation in the industry but also prompting some battery makers to move further inland, to places where enforcement of environmental standards may be weaker.

Battery factories are not the only culprits. China's state media carried reports Monday of dozens of new cases of lead poisoning in children in two other regions: Guangdong and Guangxi, mainly from lead smelters.

Alex Molinaroli, president of Johnson Controls Power Solutions, said in a phone interview from Milwaukee, Wisconsin, that the company's Pudong factory was not emitting excess lead.

"All I can tell you is that there are some things in the report that don't make any sense," he said. "Certainly it's very difficult to understand what they based the decision on, other than their desire that we relocate."

"I don't understand what's driving these decisions," he said.

Johnson Controls has insisted all along that its plant's emission controls would have prevented any significant contamination. It says emissions were about one-seventh of the Chinese national standard and that employees were frequently tested to ensure their blood lead levels remained with safe limits.

Molinaroli contends the Shanghai authorities have failed to identify the real cause of the lead poisoning cases and that the risks of further contamination remain.

With the Shanghai plant closed, Johnson Controls is importing batteries from factories elsewhere to meet customer demand, he said.

Work might turn to battery assembly and charging if the company fails to convince local authorities to let it resume lead processing.

Molinaroli said the factory may eventually relocate but for now the company is focused on getting a new plant up and running far to the west, in Chongqing.

"From our standpoint it's a battle that we've lost. We want people to understand that ... we are the gold standard for producing lead acid batteries," he said.