The Federal Statistical Office says German breweries saw their first increase in sales volume in 2014 after seven years of declines. The office said overall sales of German beer in 2014 were 9.56 billion liters, or about 2.525 billion U.S. gallons, an increase of 1 percent over 2013. 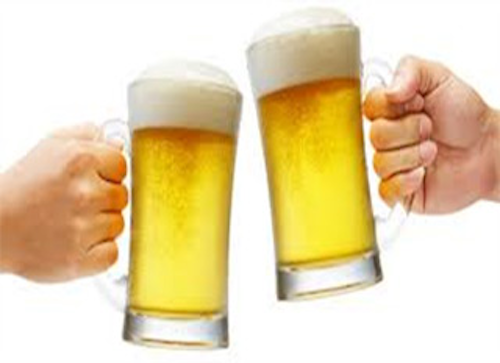 Domestic consumption accounted for 83.7 percent of the volume, and rose 0.4 percent over the previous year.

The Statistical Office did not speculate why consumption rose, but 2014 featured the football World Cup, which Germany won. The country saw its last increase in beer consumption in 2006 — when Germany was the World Cup host, though finished a disappointing third.