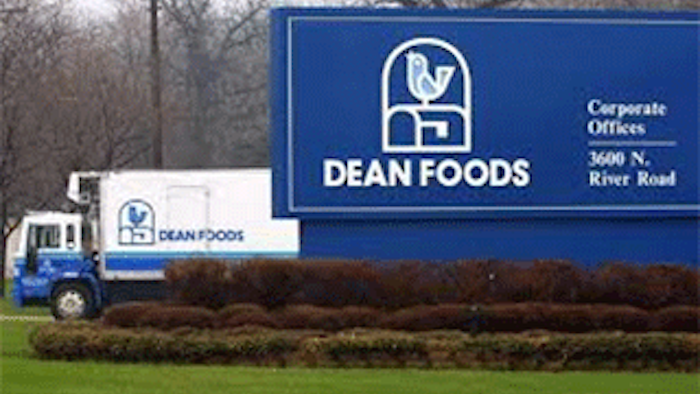 The plant has been in operation for more than 100 years. Dean Foods says it's consolidating operations and will continue to operate its plant in De Pere.

Sheboygan Press Media says about 70 jobs will be lost when the company closes the Sheboygan location on or before April 30.

Dean is one of the largest milk producers in the country. It's posted four quarterly losses and has closed 12 plants from 2012 to 2014. Company officials say the higher cost of raw milk and other expenses and higher transportation costs have caused financial difficulties.