For the first time in the company's history, Johnsonville Sausage will not be led by a member of the Stayer family. Ralph Stayer has led the privately owned Sheboygan Falls company for the last 47 years. 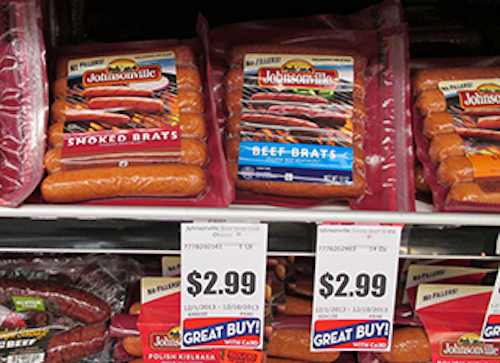 The current CEO, Ralph Stayer, has led the privately owned Sheboygan Falls company for the last 47 years. He will retire April 1, but continue to serve as chairman of the board.

For the first time in the company's history, it will not be led by a member of the Stayer family, who owns the business that began as a small butcher shop in 1945.

Nick Meriggioli has spent more than 20 years at Kraft Foods, including the last 10 as president of Oscar Mayer.

Sheboygan Press Media says the company employs about 1,500 people and is the leading national brand of sausage.